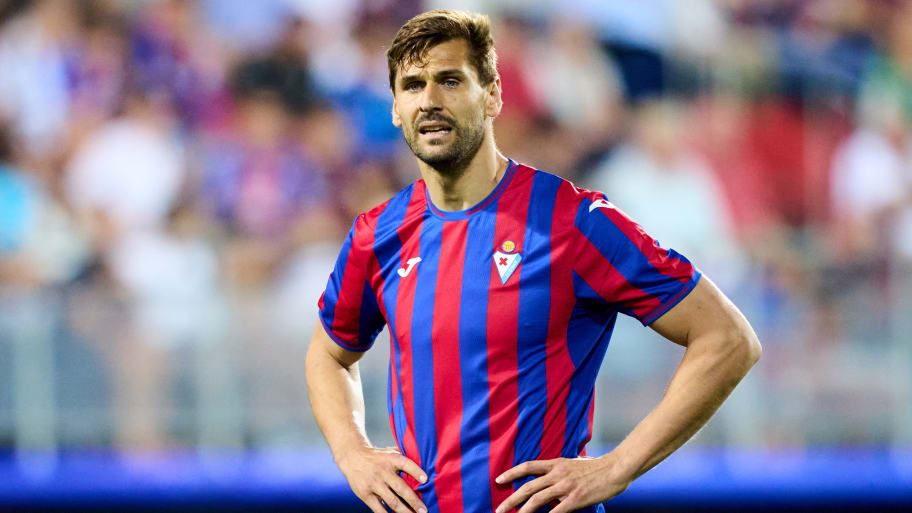 Fernando Llorente has claimed Real Madrid made multiple unsuccessful attempts to sign him earlier in his career, but would happily join Los Blancos even now as a back-up to Karim Benzema.

Llorente made his name with Athletic Club, progressing through the Basque club’s youth ranks, becoming one of La Liga’s most consistent strikers by the late 2000s.

He eventually left for Juventus on a free transfer in 2013, before later going on to have spells of varying success with Sevilla, Swansea, Tottenham, Napoli, Udinese and Eibar. As of now, a 37-year-old Llorente is a free agent following his departure from second tier Eibar at the end of last season.

“I never really was [close to joining Real Madrid],” he admitted in quotes published by Marca.

“Whenever Real Madrid wanted me I was under contract at Athletic, and well...Athletic never wanted to let me go and Madrid never wanted to pay my release clause at the time. When the opportunity was there...Juventus were quicker.”

Llorente continued, “I would have liked to wear the white shirt. Right now Real Madrid are the best team in the world and it's incredible what they are doing in the Champions League. Of course [I would join them tomorrow]. Of course.”

Although Llorente, scorer of only six top flight goals since the start of the 2017/18 season, is not a particularly good option, Real actually do lack depth in the number nine role.

With Benzema recently missing games through injury, Carlo Ancelotti has opted to use Eden Hazard and Rodrygo in a central position in the last two games, with Mariano Diaz totally out of favour.

This article was originally published on 90min as Fernando Llorente claims Real Madrid made multiple attempts to sign him.