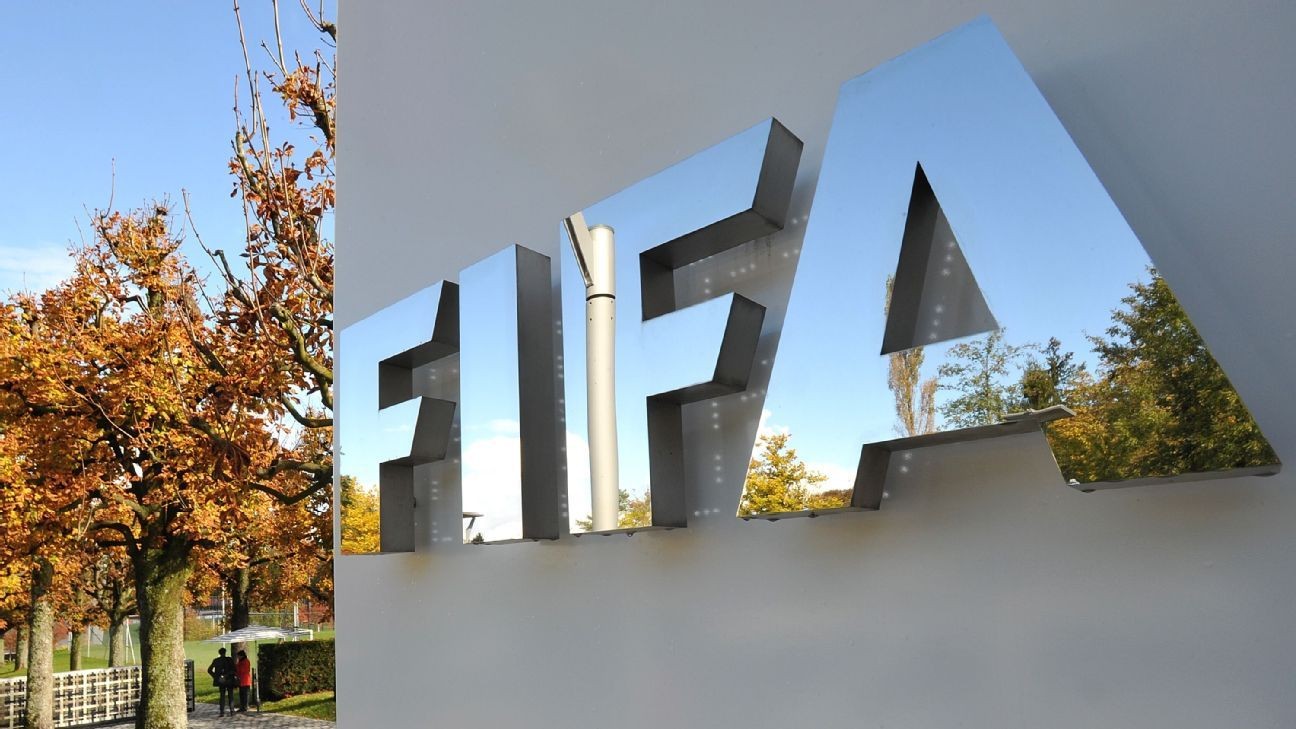 The reforms aim to give greater protections to women. Harold Cunningham/Getty Images

Under the new rules, approved by the decision-making FIFA Council on Friday, a player will be given 14 weeks maternity leave and her club will be obliged to reintegrate her afterwards and provide adequate medical support.

"If we are serious about boosting the women's game, we have to look at all these aspects," Infantino told reporters.

"Female players need to have stability in their careers and if they take maternity leave, they should not have to worry about when they are ready to play again."

The rules will be incorporated into FIFA's regulations on the status and transfer of players and will be enforced worldwide.

While many players in Europe are already protected by employment law in their given countries, FIFA said its aim is to create "new global minimum standards" for female players, given the rapid emergence of new clubs and leagues around the world.

Infantino said new rules would also be introduced to give greater stability to coaches, although there were no immediate further details.

"Coaches develop how we play and inspire the players, they too need job security and we have established minimum standards to protect them," he added.

The Council also decided to stage an additional edition of its old-style Club World Cup, featuring seven teams including the champions of each continent, in Japan in 2021.

A new-style tournament, featuring 24 teams, is due to be played in China in 2022, having been put back one year because of the COVID-19 pandemic.

"We will have the best club competition in the world," Infantino said.