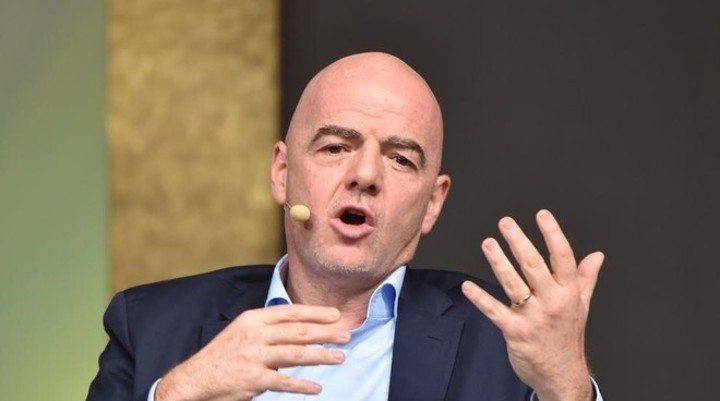 Ghana Premier League players are facing pay cuts from their clubs in the wake of the decision of FIFA to support teams to halve the salaries of their players in response to the global crisis that is being experienced because of the COVID-19 virus.

Clubs in Ghana are also set to respond to the request of FIFA by reducing the salaries of their players as revenue has dried up with matches in the Ghana Premier League suspended.

FIFA's leaders met via video call for three hours last week with clubs (ECA) and players (FIFPro) to shape the changes that the world of football needs to make to adapt to the global crisis.

But there is clamour in Ghana that the wages of the players are so meagre that any reduction in their salaries will send players below the poverty line in the country as players earn an average of about $200 per month.

Others says the Ghana FA must approach FIFA for financial support to clubs to be able to pay the players even when club owners are saddled with huge debts over the suspension of the league.

All parties seem to be aware of the need to adapt to the new scenario that football will experience from now on, with the proposals made by FIFA potentially set to be in effect from next week.

The measure with the greatest impact is the one that refers to the request that footballers take a 50 per cent pay cut as this situation continues to paralyse the football world. The Premier League has already adopted such a measure.

Once normality is restored, contracts would return to their former status, but without forgetting the reality surrounding society and sport.

The clubs will not be able to terminate any contract with players or coaches, and the creation of a major economic fund with hundreds of millions of euros, in which all football players will participate, is another notable measure that will be implemented.

The aforementioned fund will be the guarantee for football to maintain its current structure.

Everyone will be involved here, starting with FIFA and then the confederations, federations, players, television networks and sponsors, although the creation of this fund will take a little longer.

The end of the season is yet to be determined and each association will attend to their own situation, but always in a coordinated manner and without endangering health.

During this situation caused by the COVID-19 virus, clubs are not obliged to release players to their national teams. The players and clubs must be located for eventual anti-doping tests, too.

Clubs have the right to suspend the employment of temporary employees, a rule that refers to those who work on matchdays.