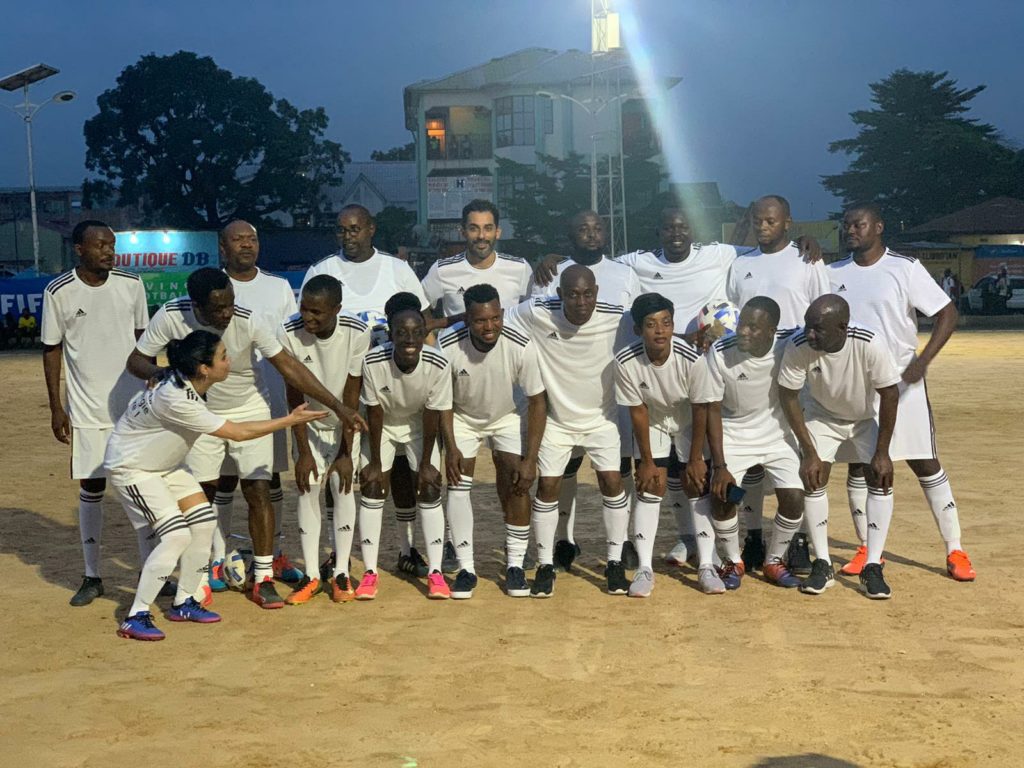 The first stabilised hard ground pitch with solar lighting in Africa has been inaugurated in Kinshasa, DR Congo through the FIFA Forward Funding initiative.

The pitch with solar lighting was built under the authority of FIFA.

FIFA conducted and financed the pilot project for the youth of Kinshasa's neighbourhoods.

The inauguration ceremony took place on Tuesday 3 March 2020 in the commune of Kasa-Vubu inside Kinshasa.

This pioneering achievement will allow the youth in and around Kasa-Vubu to practise their favourite sport even after the sunset.

In attendance at the ceremony was Véron Mosengo-Omba, FIFA Director Member Associations & Development for Africa and Caribbean, CAF Vice President and President of Congolese Football Federation, Constant Omari and invited journalists from other African countries.

The pitch with solar lighting is one of the many achievements in Africa through the FIFA Forward Funding.

Libyan Football Federation has a new headquarters through the initiative, Malawi and Mauritania also have stadiums established.

South Sudan currently has their national stadium under massive renovations through the FIFA Forward Funding.

Many African countries have failed to access the Forward Funding as they have been unable to present projects to FIFA for approval and execution.