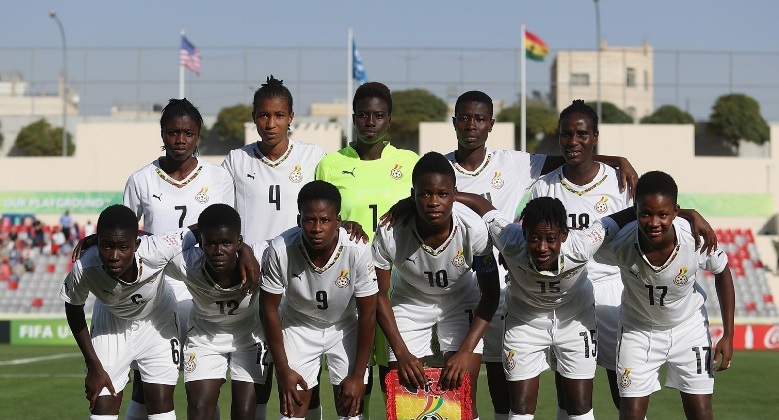 Ashtown Ladies forward Grace Acheampong in place of Rafia Kulchire Alhassan who is out of the game due to illness.

Acheampong was a second half substitute in the 1-0 win over Paraguay in a final group match.

Canada-based Kayza Massey will start once again in post for Ghana with  Uwaisa Mawia returning to play in right back as Cecilia Hagan starts as left back.