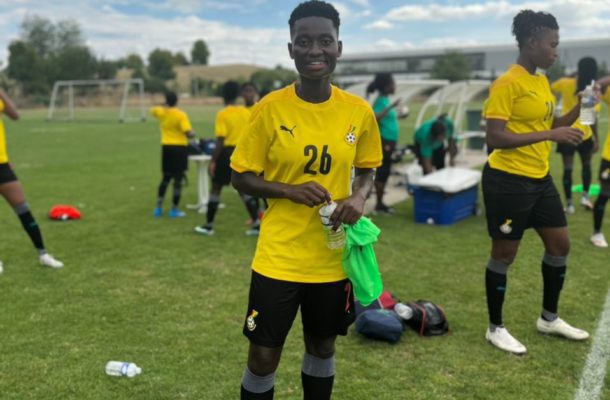 The Kumasi Sports striker was with the team for preparations in France before she was dropped from the final list.

However, Badu's injury, which rules her out of the competition means Afia Nyarko returns to the squad.

Ghana will open their U20 Women's World Cup with a clash against the United States of America.