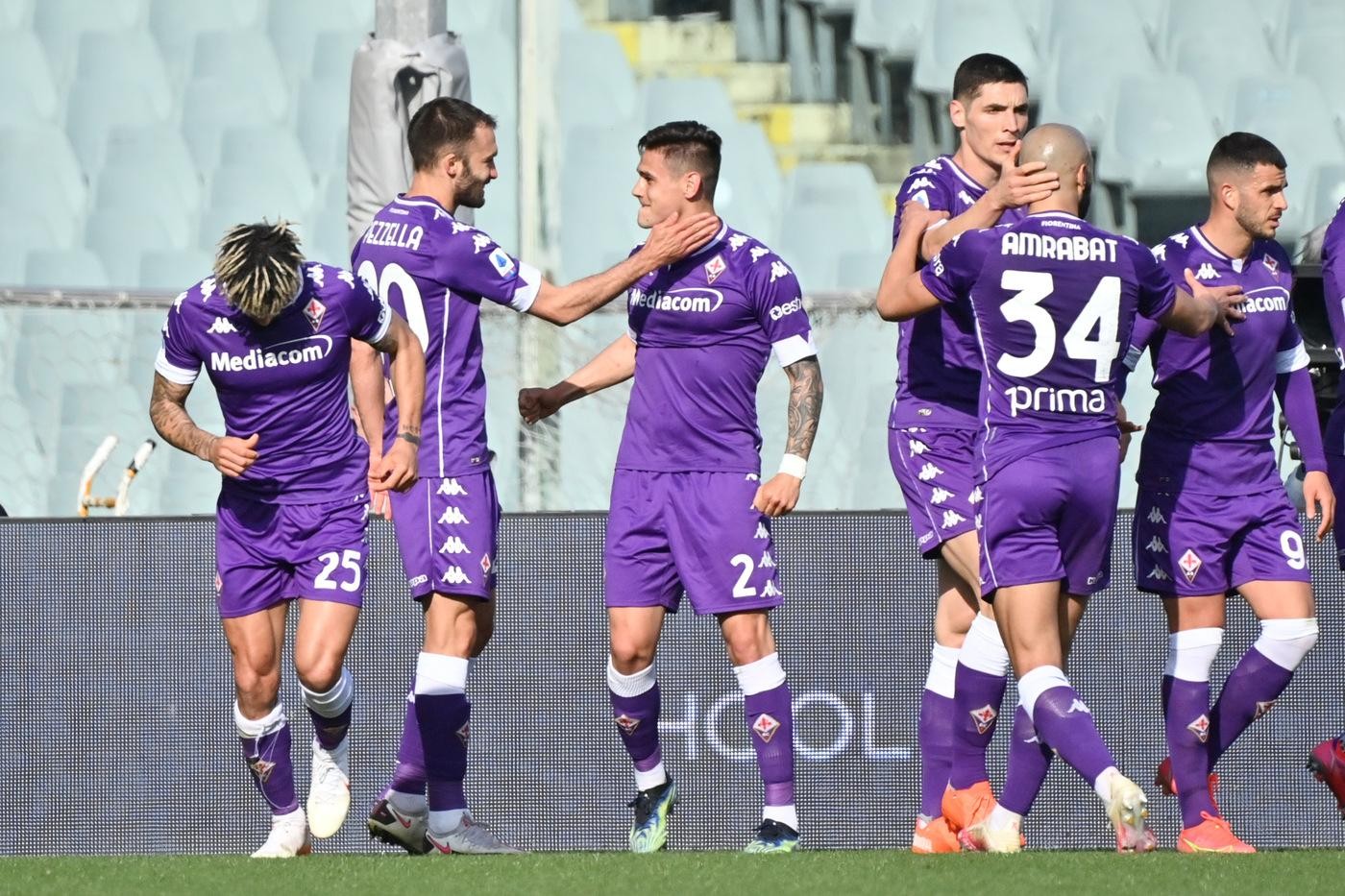 Fiorentina beat SV Ostermunchen 7-1 in their first pre-season friendly of the 2021/22 campaign in Moena on Tuesday.

Fiorentina cantered into a 3-0 half-time lead courtesy of goals from Milenkovic, Bonaventura and Duncan, while Luca Ranieri, Riccardo Saponara and Marco Benassi – all on as substitutes – also found the net after the break.

There was no clean sheet as Ostermunchen pulled one back to make it 6-1, before Benassi scored his second of the afternoon to wrap up a 7-1 win for Fiorentina.