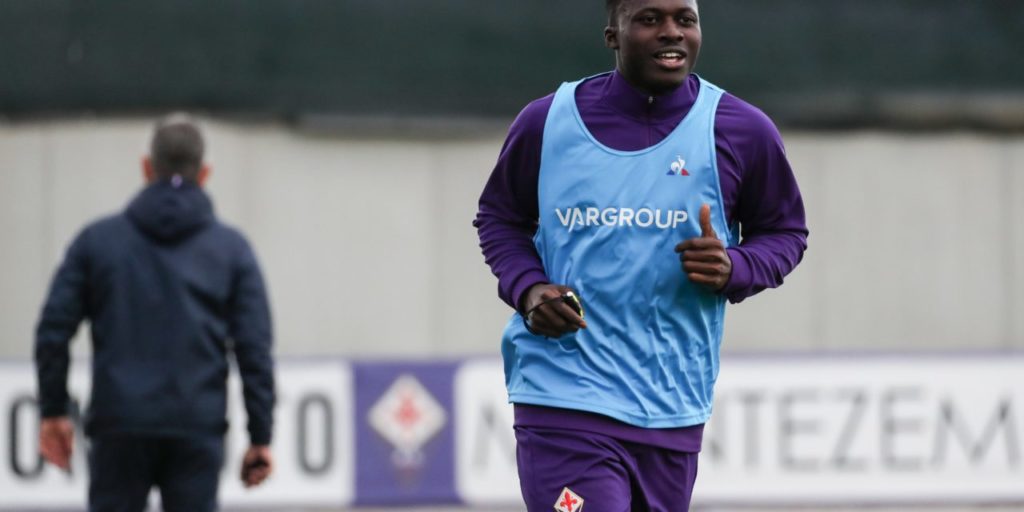 Newly signed Fiorentina midfielder Alfred Duncan will train for the first time with his new teammates this week ahead of Sampdoria clash on Sunday.

The 26-year-old arrived at Fiorentina on transfer deadline day from Sassuolo and has been training alone due to slight knock for the past one week.

However, he has recovered and is set for his first group training.

He is expected to play a role when Fiorentina travel to Sampdoria on Sunday, a side he played for between 2014 to 2016.