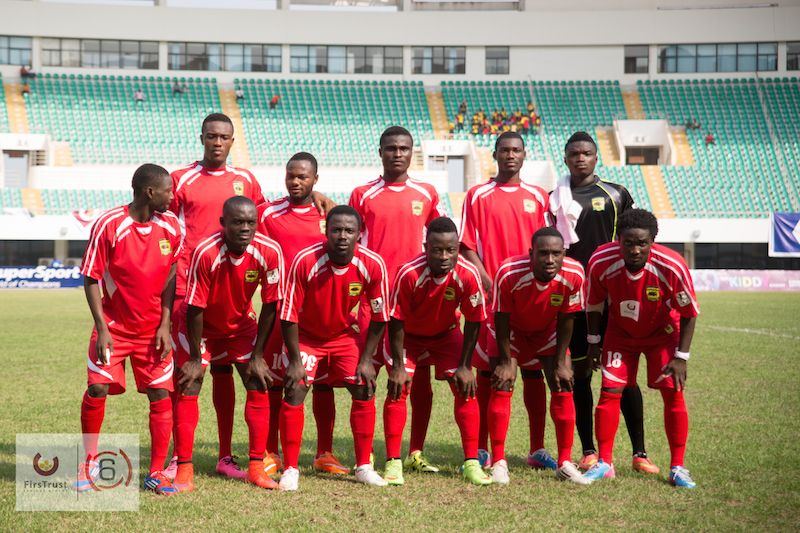 GHANASocernet.com runs the rule to pick FIVE genuine title contenders for this season's Ghana Premier League which is scheduled to start this weekend.

After an extended pre-season, clubs have put more work to get their squads sharpened for the season which ends in September.

The dethroned champions are ben on recapturing their nerve and have showed their intention with the marquee acquisitions.

Kotoko earning the title ‘pre-season champions’ is no fluke.

They won the inaugural G6 tournament in Sekondi with virtually a second-string side and the double friendlies against Libyan side Al Ittihad Tripoli.

In total, Kotoko played 12 friendly matches (10 wins; 1 defeat; 1 draw). Unlike last season when he joined midway, head coach David Duncan has had enough time to work with his squad. 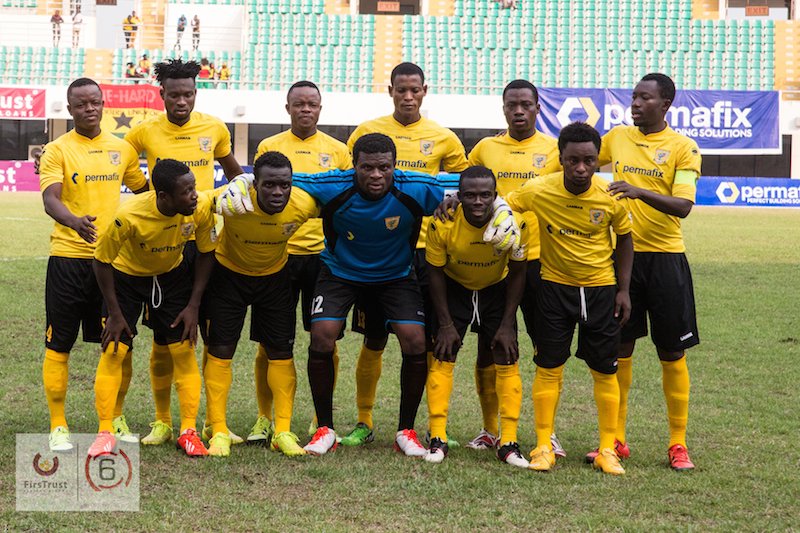 The champions have not lost anything but rather fortified their ranks with the signing of 10 players including former New Edubiase duo Alhassan and Fuseini Nuhu.

AshantiGold have been nondescript in the off-season but their CAF Champions League contest against Algerian MO Bejaia underlined their intent. 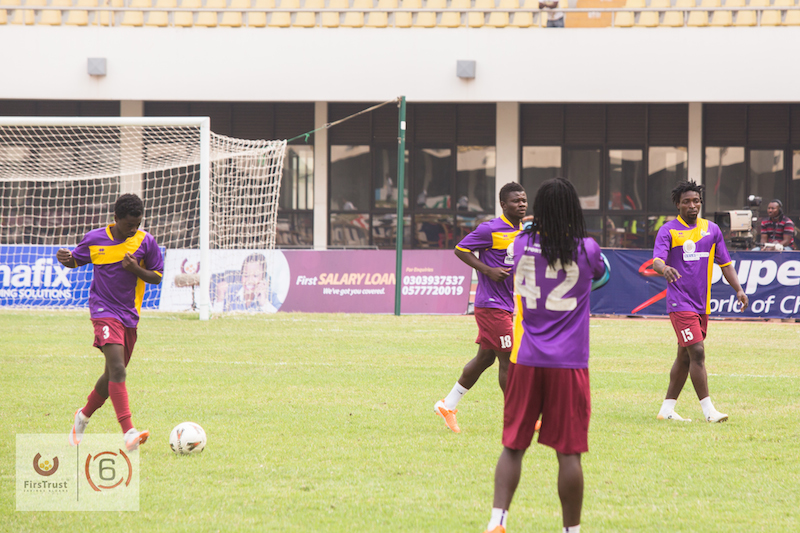 The Ghana FA and Super Cup winners are now a fully-fledged side capable of decorating their trophy cabinets after several years of investments from owner Moses Armah.

Medeama have a youngish squad who has played together for two seasons.

The inclusion of striker Bernard Ofori from New Edubiase United should give the Mauve and Yellows should bite upfront.

Their biggest weapon is coach Tom Strand who has in recent perfumed his tactical nous. 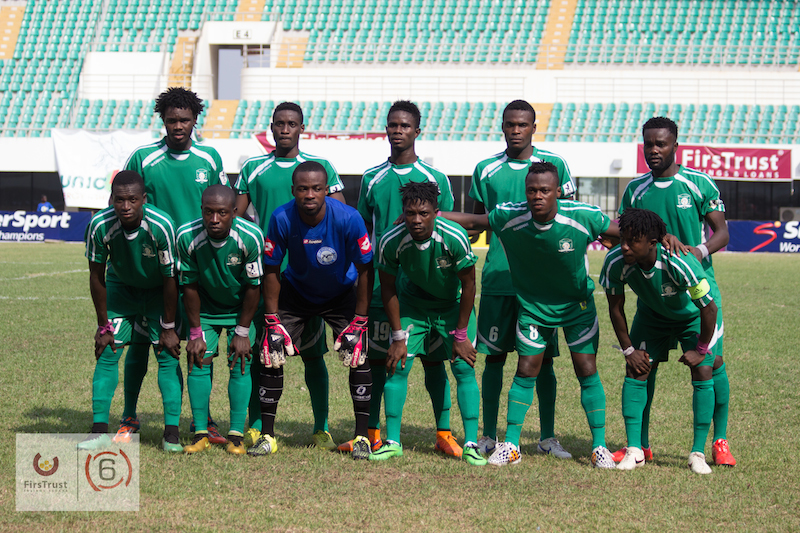 The former champions believe this season’s is theirs to lose after doing good business in offseason by bring in a mix of young, exuberant and experienced players.

New coach Nurudeen Amadu is bent on guiding them to their second title since 2010 when they annex the trophy on their debut season.

They reached the final of the FirsTrust G6 tournament in Sekondi back in January. 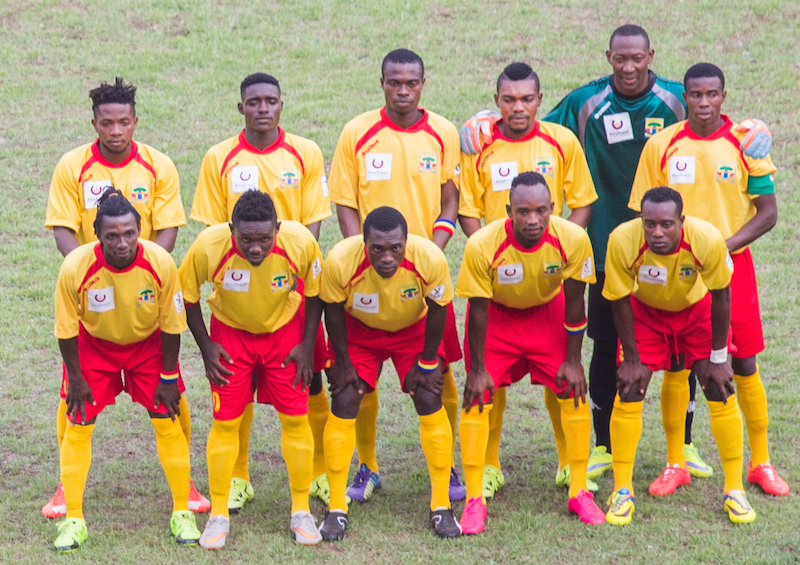 The Phobians have been erratic in the pre-season but the delay in the league has helped them to correct their mistakes.

Watching their final friendly against Dreams FC, they looked like a side out of the rut and head coach Kenichi Yatsuhashi beginning to make an impact.