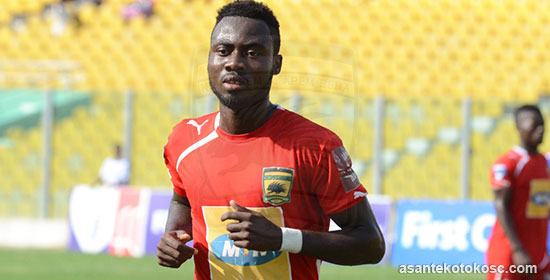 GHANASoccernet.com brings you best Five midfielders tipped to light up the Ghana Premier League next season.

The new season is expected to start on 20 February with WAFA SC hosting giants Asante Kotoko at the WAFA Stadium.

Some players have distinguished themselves in the past seasons and expected continue their fine flow. 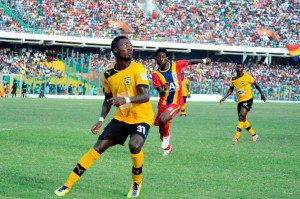 The left back turned winger was a delight to watch in the Ghana Premier League last season.

He was the player with most assists in the last campaign and renowned for delicious crosses and free-kicks.

Donkor broke the hearts of Ashanti Gold fans with a sublime finish from a free-kick very late to win the 2015 SWAG Cup. 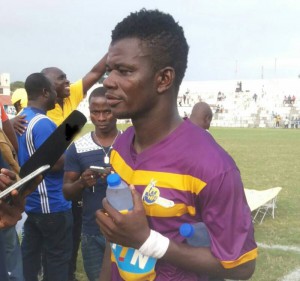 The former Berlin FC midfielder scooped three awards in the MTN FA Cup last year for being the top scorer, overall best player and best goal in the competition.

Donsu scored six goals in six matches to help Medeama SC win the 2015 MTN FA Cup which has earned his club his club a ticket to play in the CAF Confederation Cup.

His trademark is with set pieces and scored twice from free-kick to eliminate WAFA from the MTN FA Cup quarters.

He was a member of the local Black Stars which couldn't qualify for CHAN 2016. 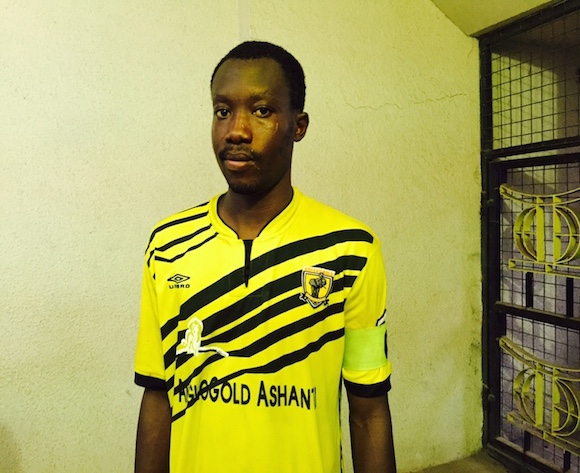 His shielding of the defence guided Ashanti Gold SC to an unbeaten run at home in the league last season which won them them Ghana Premier League for Ashanti Gold SC after a 19-year wait. 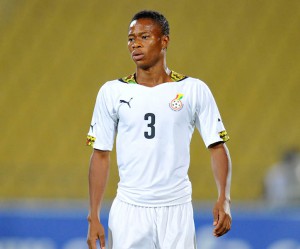 Zakaria Mumuni of Ghana during the 2015 Cosafa Cup Plate Semi Finals match between Zambia and Ghana at Royal Bafokeng Stadium, Rustenburg on the 27 May 2015 ©Muzi Ntombela/BackpagePix
The youngster displayed glimpses of his talent in the Ghana Premier League 2014/2015 season.

He was joint top scorer for the West African Football Academy which earned a place in the locally based Black Stars for the CHAN 2016 qualifiers.

Mumuni was adjudged best player of the month of June in the league last season.

He has joined Aduana Stars ahead of next season from the academy side.

Yamoah is not familiar to football fans but always fantastic to watch in the Ghana Premier League.

The left winger set a club record in the league season by featuring in each of the thirty matches Inter Allies honoured.

His lovely and silky runs on the left flanks handed him such a huge record.