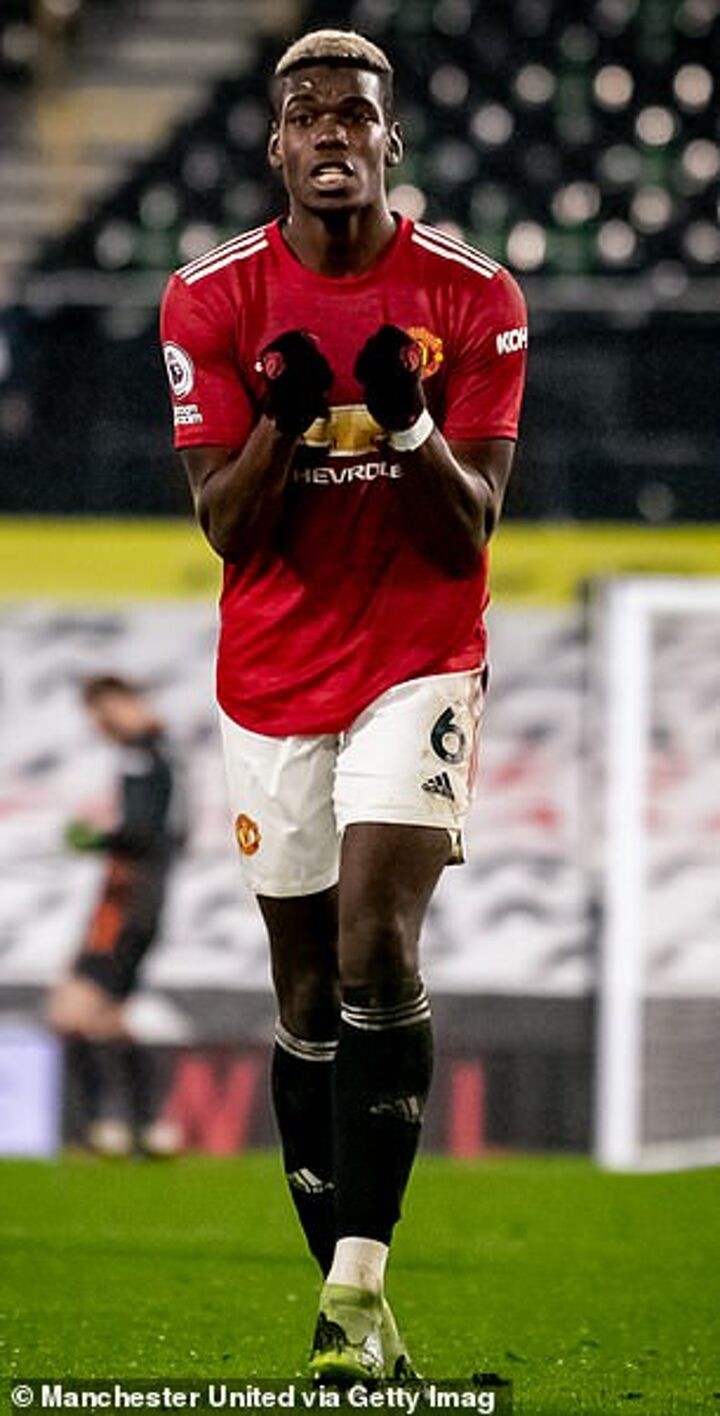 Paul Pogba's resurgence in a Manchester United has been much welcomed by supporters and management and it appears there is one man in particular that deserves praise for the turnaround - Darren Fletcher.

Fletcher, who left United after 20 years in 2015, stepped up to a coaching role under Ole Gunnar Solskjaer in the first team and he is said to be playing an integral role in improving the midfielders, particularly Pogba.

The Sun report that Fletcher has been a 'hugely popular' appointment and Pogba has been very keen to work on his game with the ex-Scotland international.

United have had five games since Fletcher joined Solskjaer's coaching staff and they have produced three clean sheets in that run, a sign to the improved defensive effort of the midfielders.

Fletcher is remembered as a midfielder that acted as an effective screener in front of the defence under the tutelage of Sir Alex Ferguson.

He left United in 2015 and spent two years at West Brom. He went on to play another two years with Stoke City before retiring at the age of 35 in 2019.

Fletcher had impressed Solskjaer after making an impact with the Under 16s, a role he held since October.

Solskjaer said: 'Darren has the United DNA running through his veins and he knows exactly what it takes to be a Manchester United player.

'He is at the start of his coaching career and his experience both on and off the pitch, along with his winning mentality, commitment and hard work, will be a great addition to the staff.'

Speaking on the appointment to United's first team, Fletcher said:  'It's a very exciting time for this young team and I am looking forward to taking the next steps in my coaching career by working with Ole and his staff.'

Pogba has perhaps been Fletcher's biggest success story in the midfield since coming in as the Frenchman has become United's most in-form player in recent weeks.

The 2018 World Cup winner provided match-winning contributions away to Burnley and to Fulham to keep United top of the Premier League.

There remains uncertainty over his future at the club with his contract expiring at the end of next season and both the club and the player have agreed to delay a decision on his next move.

But working with Fletcher clearly appears to be having the desired effect as the Scot's focus defensively can add another layer to Pogba's game and boost United's title bid.