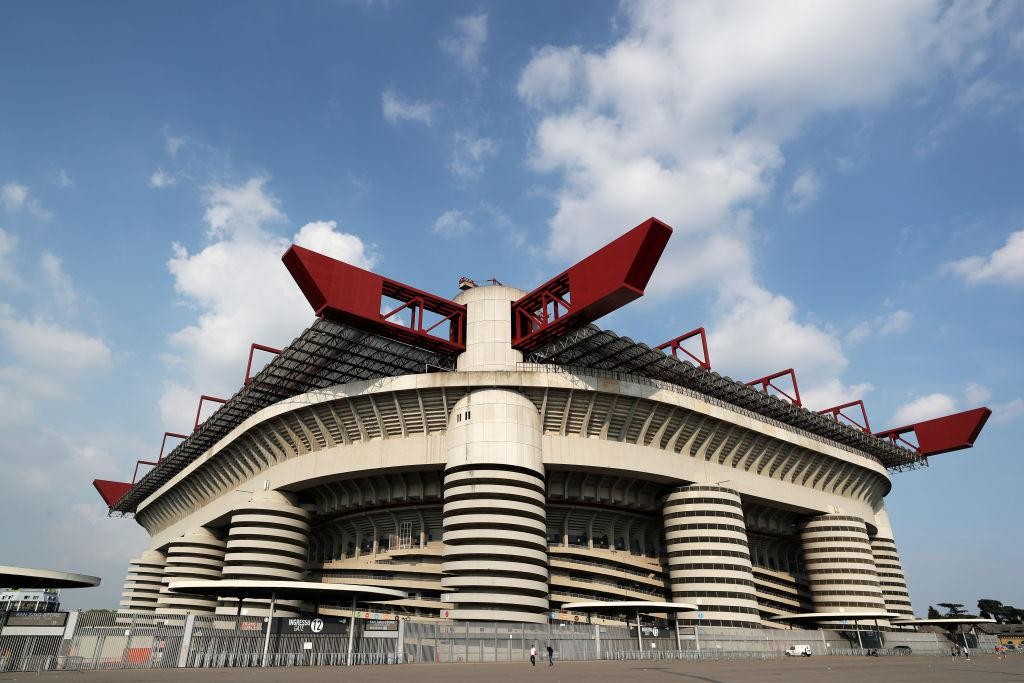 * Lazio have lost 66 matches against AC Milan in Serie A TIM (W29 D59), only against Juventus (82) have the Biancocelesti suffered more defeats in the Italian top-flight. On the other hand, AC Milan have drawn more Serie A TIM games against Lazio (59) than against any other side.

* AC Milan have scored in their last 16 league games against Lazio, only against Cagliari are the Rossoneri on a longer such streak (21), among current Serie A TIM teams.

* AC Milan are unbeaten in 29 of their last 30 home games against Lazio in Serie A TIM (W18 D11), their only defeat in this period was in their most recent meeting at San Siro (November 2019) - the Biancocelesti have never won two away matches in a row against the Rossoneri in the Italian top-flight.

* AC Milan have earned nine wins and four draws in their first 13 Serie A TIM games this season: no unbeaten side in the opening 13 games of a season have ever finished the campaign outside the top four positions in the history of Serie A TIM (since 1929/30).

* Lazio have picked up 10 points in their last four Serie A TIM away games (3W D1): since the start of November only AC Milan (2.6) have averaged more points than the Biancocelesti (2.5) away from home in the Italian top-flight.

* AC Milan have scored 2+ goals in each of their last 15 Serie A TIM games and could become only the second team in the history of the Top-5 European leagues to enjoy 16 consecutive games with more than one goal scored in a single calendar year (after 18 of Barcelona in 1948).

* AC Milan have scored the most goals from set pieces in Serie A TIM this season (10), whilst they’ve also conceded the highest percentage of their goals from such situations in 2020-21 (57%, eight out of 14).

* AC Milan striker Rafael Leão is the youngest player in the Top-5 European leagues to have scored at least three goals in each of the last three seasons, and the only one born after 1/1/1999.

* Since 2017/18 - the season he joined the Rossoneri - AC Milan have only played eight Serie A TIM matches without Frank Kessiè: two wins, two draws and four defeats (25%-win rate without the Ivorian player, whilst their win percentage is 52.5% with him on the pitch).

* Lazio’s Ciro Immobile has scored 12 goals in 13 appearances in all competitions since the start of October: only Lewandowski (19), Haaland (14), Salah and Cristiano Ronaldo (13 each) have netted more among the top-5 European Leagues.