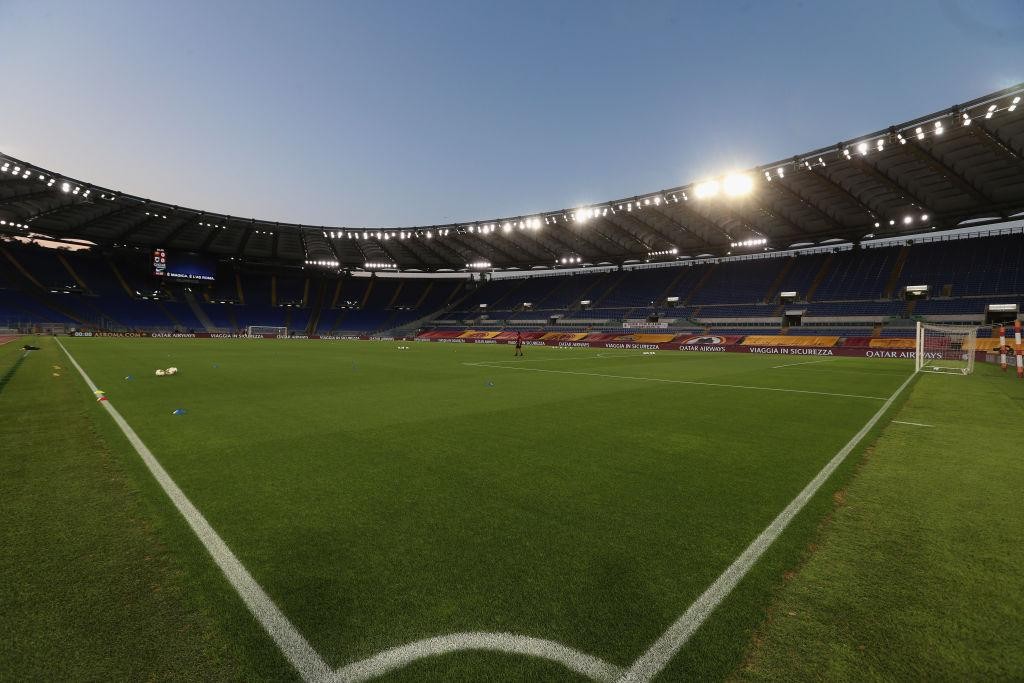 * After the 3-3 draw in the reverse fixture, AC Milan and AS Roma could draw both Serie A TIM games in a season for the first time since the 1999/2000 campaign.

* AS Roma won their last Serie A TIM home meeting against AC Milan: the last manager to win two successive league matches at home against them was Fabio Capello in 2003.

* AC Milan have lost four Serie A TIM games in 2021, two more than they had lost in the whole of 2020 – only in 1936 have they lost five top-flight games in the first two months of the year.

* AC Milan could lose three Serie A TIM matches in a row without scoring for the first time since April 1967.

* No side has scored more penalty goals than AC Milan (10) and AS Roma (six) in Serie A TIM this season: AC Milan have scored four of their 10 penalty goals when the game was at a 0-0 scoreline, at least twice more than any other side in the competition.

* AS Roma’s Jordan Veretout has scored nine Serie A TIM goals this season: he could become the first French midfielder to score 10+ goals in a single campaign in the Top-5 European Leagues since 2018/19 (Pogba, Thauvin and Oudin).

* AS Roma’s striker Edin Dzeko has failed to score in his last six Serie A TIM appearances, his longest run without a goal since January 2019 (nine in a row, his worst run in the competition).

* AC Milan’s Zlatan Ibrahimovic has failed to score in two successive Serie A TIM appearances: since his return to the club in January 2020, only once has he gone goalless in three league games in a row (against Napoli, Parma and Bologna in July 2020).