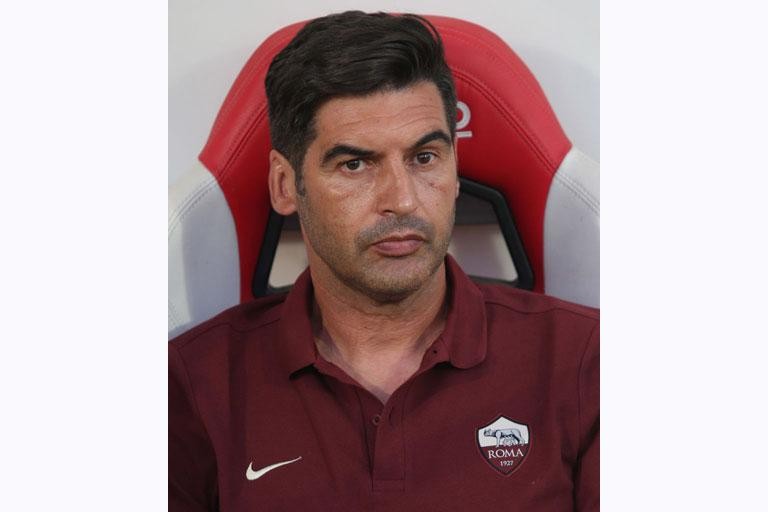 Paulo Fonseca spoke in the post-match press conference following Roma's 2-2 draw with Real Madrid at the Stadio Olimpico on Sunday evening. Diego Perotti and Edin Dzeko scored the goals for the Giallorossi - who eventually lifted the Mabel Green Cup after a penalty shootout.

What stage is the team at?

“I’m really pleased with the performance from the team today. We created a lot of chances in the first half. The thing that struck me the most was the bravery the team showed – the bravery to be themselves and try to play their own game even against Real Madrid.”

How pleased were you with the attitude the team showed after twice falling behind?

“We’re creating a group that believes in itself, that has faith, that has courage and that shows character. In the first half we created at least eight goal-scoring opportunities but they scored from their first chance. Despite that, the team reacted well and showed guts – that demonstrates that we’re making good progress in that area.”

What did you make of Edin Dzeko’s performance?

“That’s the Dzeko I’ve known from day one. He’s always shown great dedication and put in a lot of effort. Right now he’s part of our squad and we’re relying on him. For me, he’s a Roma player until something else happens.”

What kind of centre-back are you looking for?

“We want a very specific type of player. We keep things very tight as a team and look to keep the ball as far away from the defence as possible. We need a player with experience, a good turn of pace and the ability to play a short passing game.”

How close is the team to achieving your ideal playing style?

“There is a lot of progress there – you can see that the team is working collectively. We definitely still need to change a few things, but I can see that the players are open to that change.”