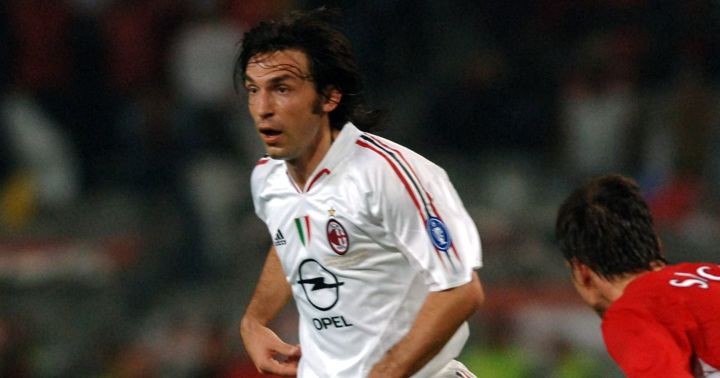 It was the night that will live forever in Liverpool's history. And, for somewhat differing reasons, be a continual presence in the AC Milan story.

Fifteen years ago today, Rafa Benitez's Reds took on the Italian side in the Champions League final in Istanbul.

Milan were hot favourites. They were 3-0 up at half-time. And we all know what happened next.

But while Liverpool's players were made instant legends, those in opposition have had to live with being on the receiving end of the most famous comeback of all time.

And for Andrea Pirlo, the Italian great who saw his penalty saved by Jerzy Dudek in the decisive shoot-out, the aftermath was almost too much.

"I thought about quitting because, after Istanbul, nothing made sense any more," he said.

"The 2005 Champions League final simply suffocated me. To most people's minds, the reason we lost on penalties was Jerzy Dudek – that jackass of a dancer who took the mickey out of us by swaying about on his line and then rubbed salt into the wound by saving our spot kicks.

"But in time the truly painful sentence was realising that we were entirely to blame. How it happened I don't know, but the fact remains that when the impossible becomes reality, somebody's f***ed up – in this case, the entire team. A mass suicide where we all joined hands and jumped off the Bosphorus Bridge.

"When that torture of a game was finished, we sat like a bunch of half-wits in the dressing room there at the Ataturk Stadium.

"We couldn't speak. We couldn't move. They'd mentally destroyed us. The damage was already evident even in those early moments, and it only got more stark and serious as the hours went on.

Pirlo, writing in his 2013 autobiography 'Pirlo: I Think Therefore I Play', added: "There are always lessons to be found in the darkest moments. It's a moral obligation to dig deep and find that little glimmer of hope or pearl of wisdom.

"You might hit upon an elegant phrase that stays with you and makes the journey that little less bitter.

"I've tried with Istanbul and haven't managed to get beyond these words: for f***'s sake."