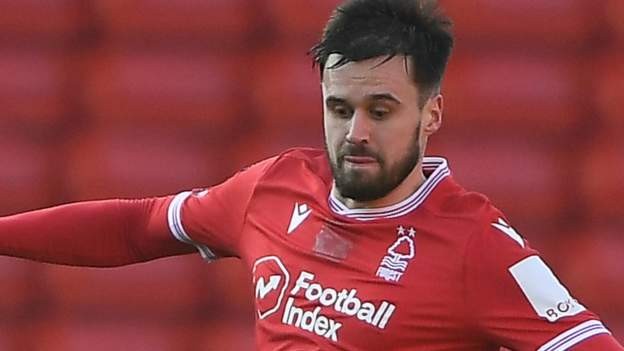 Carl Jenkinson won his only England cap to date in 2012

Nottingham Forest's Carl Jenkinson has joined Australian side Melbourne City on loan until the end of the season.

The 29-year-old defender joined Forest in August 2019 and has played 15 times for the Reds, but has failed to make an appearance this season after being told he could leave last summer.

He began his career at Charlton Athletic before he was bought by Arsenal for £1m in 2011, playing 70 times for the Gunners over eight years.

Melbourne sit fourth in the A-League.