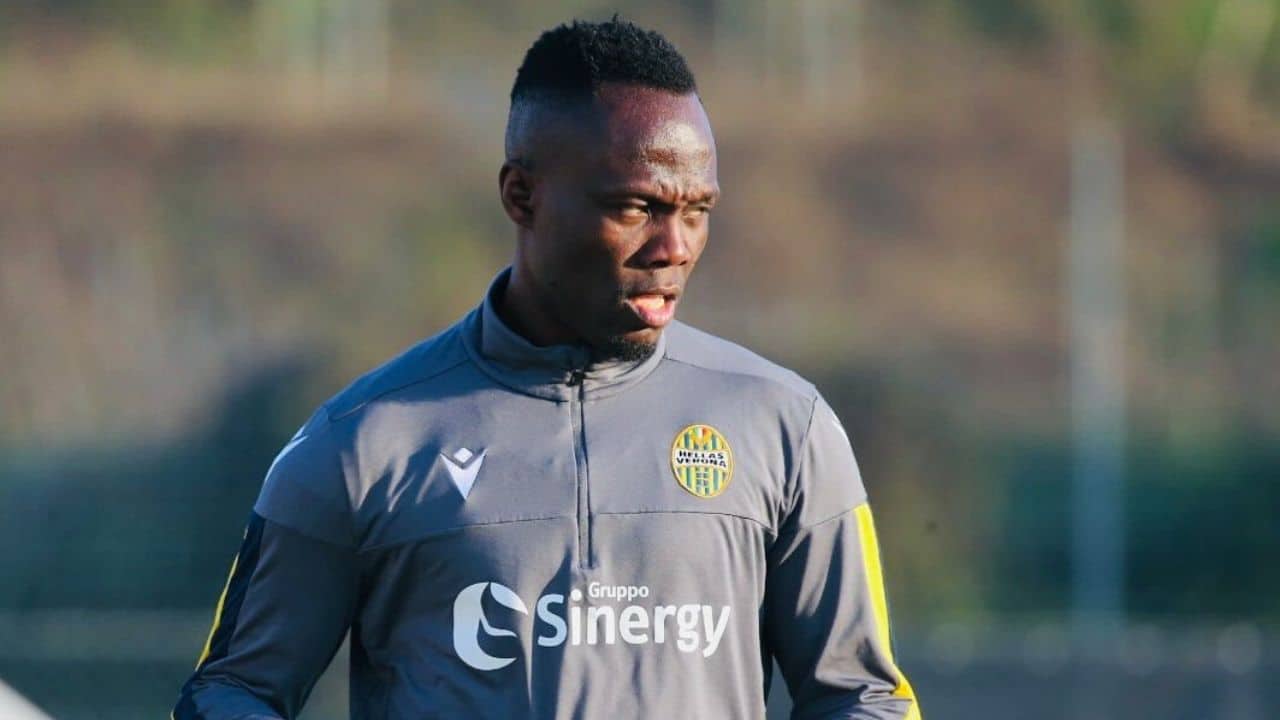 “I don’t side with those claiming Ghana does not have quality players. We have the players but the key point is that there isn’t teamwork.

"If you have players in the Serie A, Bundesliga, French Ligue 1 and Premier League and still claim the Black Stars lack quality, then, I don’t understand,” he said.

Agyemang-Badu hopes new Ghana coach Milovan Rajevac will get the best out of the players and bring success to the country.

Black Stars are preparing for their crucial FIFA World Cup qualifier against Zimbabwe on Saturday. Three days later, the two countries will meet again in Harare.

Rajevac's side must win both games to stay in contention to qualify for the next year's tournament in Qatar after missing out on the last edition in Russia.

Ghana are second in Group G with three points, just a point separating them and leaders South Africa.

Ethiopia and Zimbabwe, the other teams in the group, have three points and one point respectively.