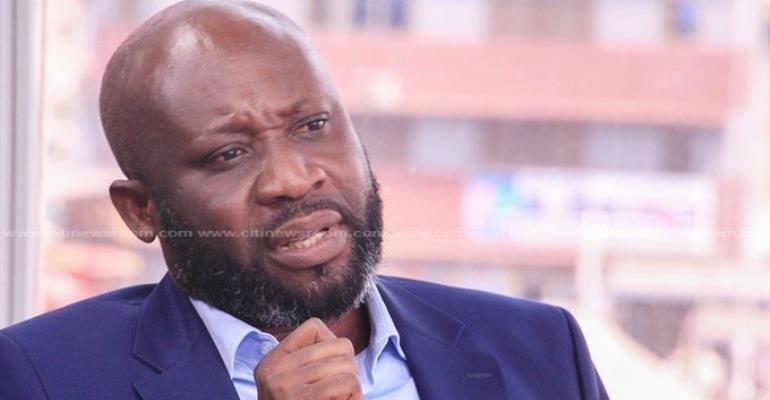 Former Vice President of the Ghana Football Association, George Afriyie is confident the country can win the Africa Cup of Nations in Egypt.

Ghana is chasing a fifth Nations Cup trophy, but have been unsuccessful in recent years including losing two finals in the last decade.

The last time the Black Stars won the Africa Cup of Nations was in 1982, but the FA Presidential hopeful believes the team under the tutelage of Kwesi Appiah can end the country's drought.

"Ghana can win the 2019 Africa Cup of Nations," he told Atinka FM. "Sometimes it's not easy because I remember in 2015, we nearly won the trophy but we failed to convert our chances during the penalty shootout.

"I believe with the right preparation and good timing, I believe we can win the Africa Cup of Nations in Egypt," he added.

The Black Stars will play Kenya in the final AFCON 2019 qualifier in Accra on March 23rd and have also lined up a friendly with Mauritania three days later.