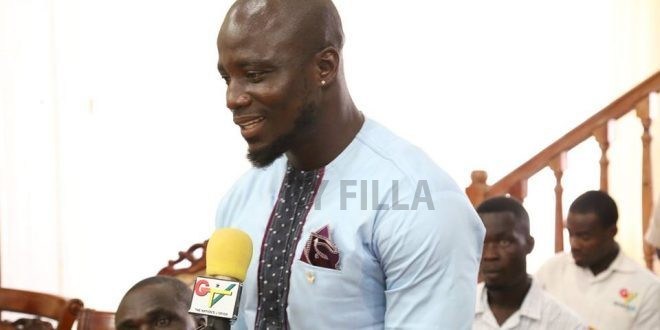 Former captain the Black Stars Stephen Appiah is backing the female national team to host and win the Africa Women's Cup of Nations.

Ghana will host the competition for the first time next month and Appiah believes the Black Queens can achieve success on home soil.

"I think we have a chance of winning the competition," he said. "I am saying that because we are hosting the competition and with the fans that we have, it will give the girls more energy to play better and win," he added.

"But when it comes to tournament you have to take it match after match but I'm very sure the girls can do something."

The Black Queens have been paired with Algeria, Mali and Cameroon in group A of the tournament which starts on November 17th.

Ghana has never won the competition before but were close on three occasions losing in the finals to Nigeria.

Meanwhile, Nigeria who are defending champions return to the competition as favourites and have been drawn in group B with Kenya, Zambia and South Africa.

The final three teams of the competition qualify for the World Cup in France next year.