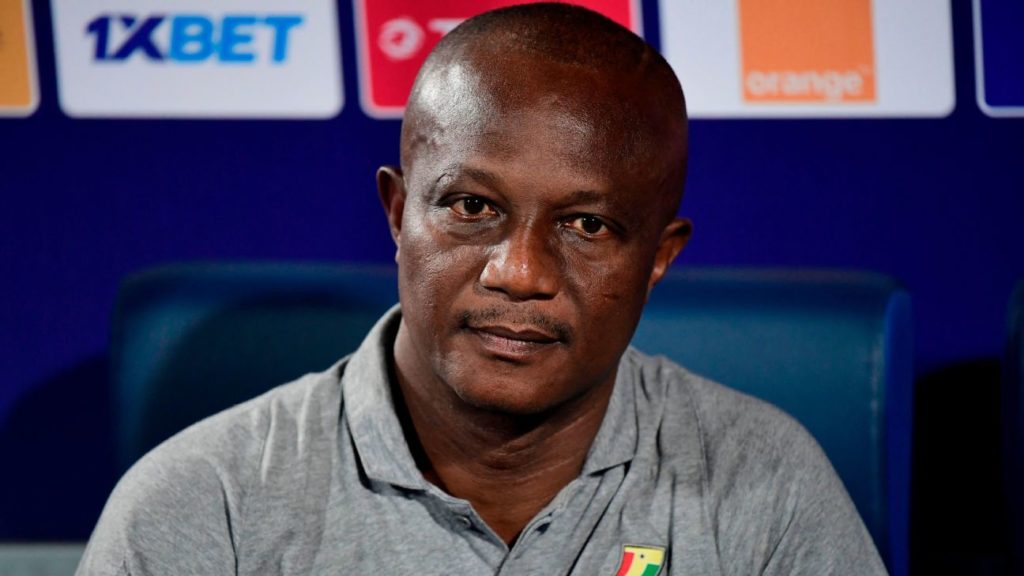 Former Ghana coach Kwesi Appiah says he was not fired from his position insisting his contract with the Black Stars expired last Tuesday before the Ghana FA announced coaching sackings.

Appiah look to has moved to correct the impression lest it could negatively affect his future chances of coaching any side in the world with the 'sacking' tag on him.

As such ex-Black Stars defender is disputing widespread reports that he was fired from the position claiming that he can't be fired when he had not existing contract to coach the side.

The Ghana Football Association (GFA) announced the sacking of all national team coaches on Thursday, two days after the contract of Appiah had expired on 31 December 2019.

Keen on prove that he was not fired from his position, Appiah released a statement on Sunday night saying that his contract with the Black Stars has expired days before the GFA announced the sackings.

"I have felt immense pride in my association with the senior national team as a player and as a coach and served diligently thruohjout my coaching contract which expired on Tuesday, 31 December, 2019," Appiah wrote in the statement.

But Appiah's removal has been the focus of the sackings for the public after the Black Stars unimpressive showing with their worse outing in 13 years at the Africa Cup of Nations in Egypt in June.

The move meant Kwesi Appiah was fired as coach of the men's senior team for the second time - tag the former Ghana captain is keen on avoiding.

Appiah's contract looks not to have been renewed because of Ghana's disappointing African Cup of Nations campaign last year in Egypt, when the Black Stars lost to Tunisia on penalties in the last 16.