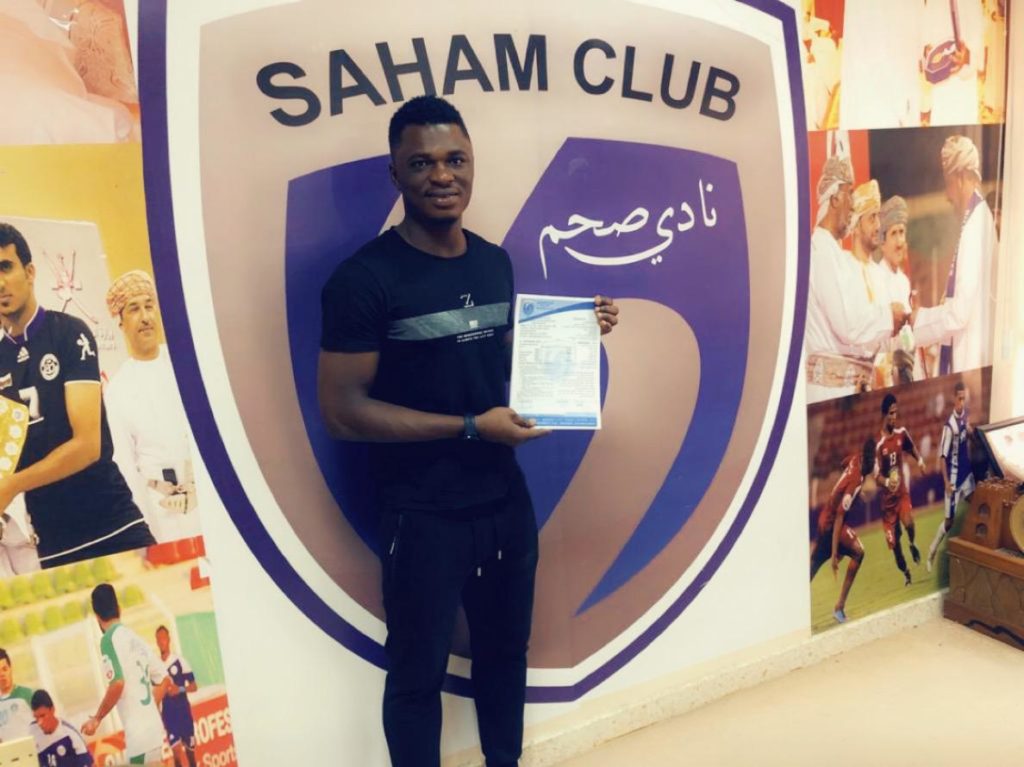 The centre back has inked a one-year contract with Saham with an option to extend as he joins on a free transfer.

The 28-year-old had been unattached since July 2020 after leaving Kuwaiti side Qadsia SC following the expiration of his contract.

During his stint at Qadsia, Sumaila enjoyed loan spells at Qatari club Al-Gharafa SC and Red Star Belgrade in Serbia.

The former Asante Kotoko SC defender has 10 caps for the Ghana national team since making his debut in September 2012.

Sumaila moved to Kotoko in August 2012 from Ebusua Dwarfs.