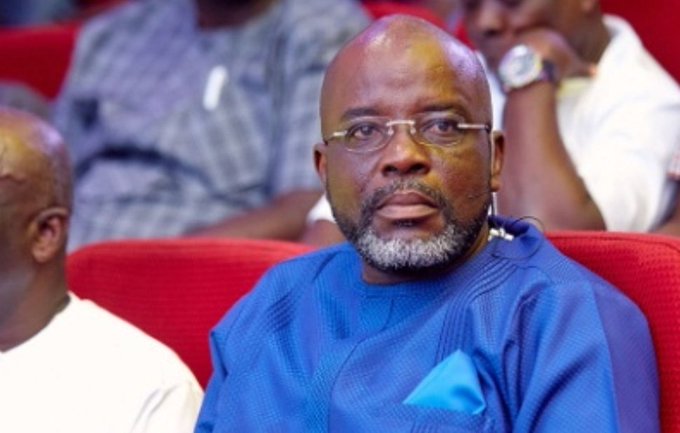 Palmer's mind, according to a report trending, is made up as he does not want to have anything to do with football, anymore having invested so much in the sport and benefited considerably.

The owner of Tema Youth Football Club will reportedly hold a press conference to drop the news, which could see him which could dominate sports discussions across the country.

But that will be after his side's last game of the season against Uncle Tee on Sunday, the report added.

This comes after his club's failure to secure promotion to Ghana Premier League.

Tema Youth haven't congratulated Accra Lions as they feel the Accra-based club benefited from dodgy decisions in the boardroom.

Palmer, also feels completely sidelined in the running of football in the country despite his wealth of experience, because he was disqualified from contesting the 2019 GFA presidential elections.

Many say Palmer was a heavy favourite and had he been cleared to contest, would have won the elections which made Kurt Okraku president.

Palmer failed the eligibility check and was disqualified. His appeal at the Court of Arbitration for Sport was later dismissed, bringing finality to the matter.

When Palmer launched his presidential campaign, his policy document featured top stars Thomas Partey and Michael Essien. These players at some point in their careers came into contact with the astute football administrator.