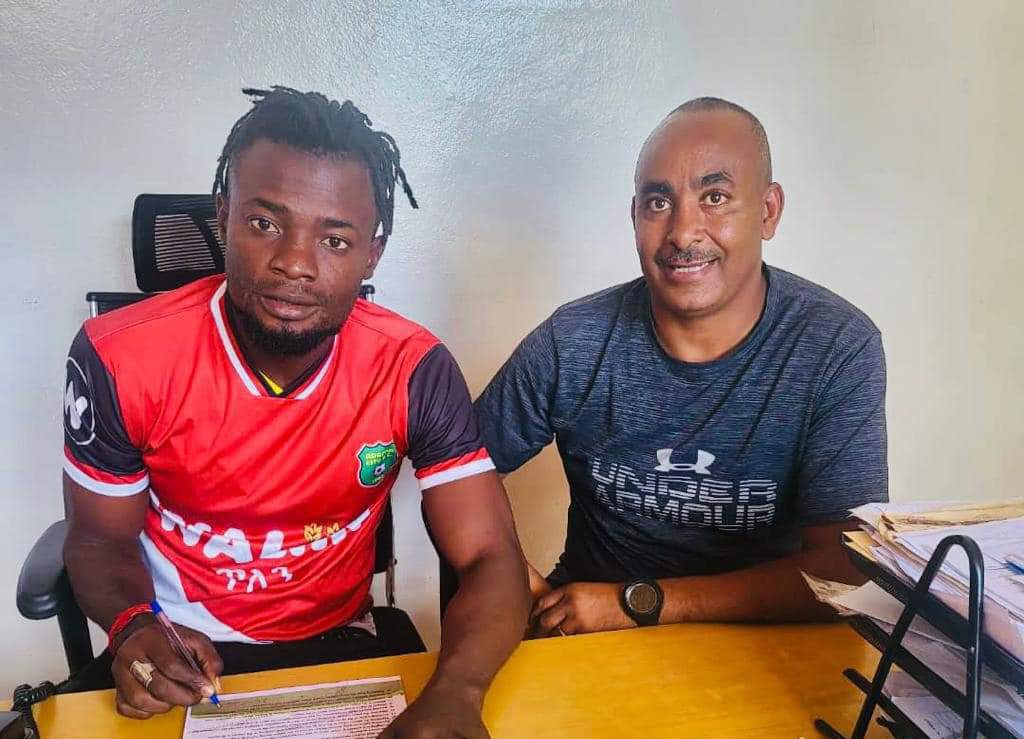 The 24-year-old shot stopper joins Adama on a free transfer after leaving Asante Kotoko SC following the expiration of his contract.

Baah sealed his switch on Sunday where he signed a one-year contract after passing his medical examination.

He played five matches for the Porcupine Warriors last season having helped them clinch the Ghana Premier League title for the first time in eight years.

Baah signed for Kotoko in July 2019 after joining from Inter Allies FC. He made 24 appearances in total in the Red shirt, conceded 12 goals and kept 12 clean sheets.

Baah was Ghana's first choice goalkeeper at the U23 Africa Cup of Nations in Egypt in 2019 where he contributed immensely for the Black Meteors to finish 4th.

He previously played for the Ghana U20 national team.