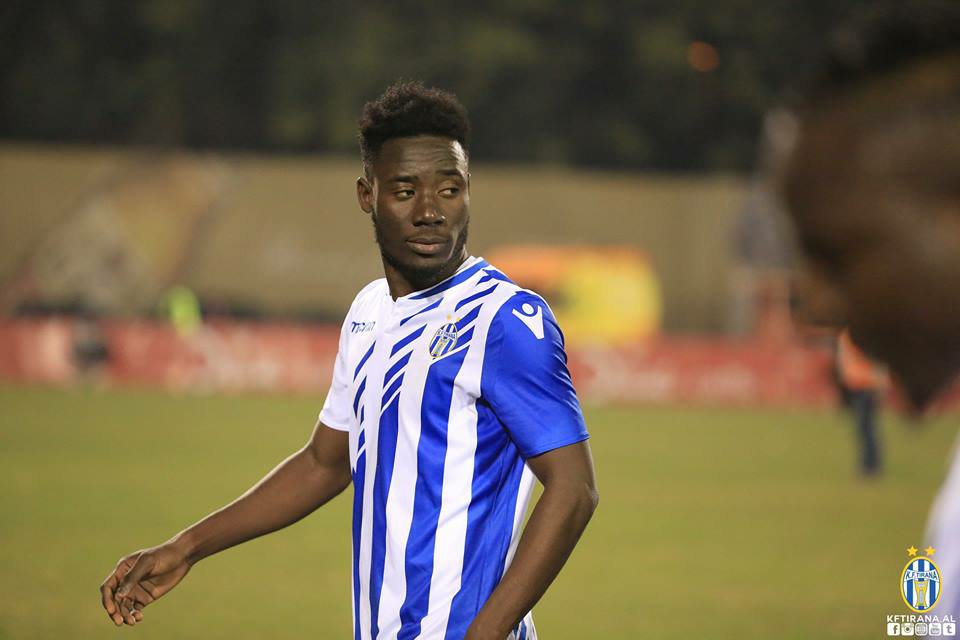 Ghanaian attacking midfielder Winful Cobbinah has won the Albanian top-flight championship with KF Tirana for the 25th time in history.

Tirana were crowned champions of the Katergoria Superiore after a 2-0 victory over Flamurtari FC on Saturday.

Cobbinah has been instrumental in his side’s success this season as he notched seven goals in 29 matches and also provided two assists in the process.

Tirana's triumph has seen them end a 11-year top-flight drought with their last success dating back in the 2008/2009 season.

Tirana have also booked a spot in the 2020/2021 UEFA Champions League qualifications.