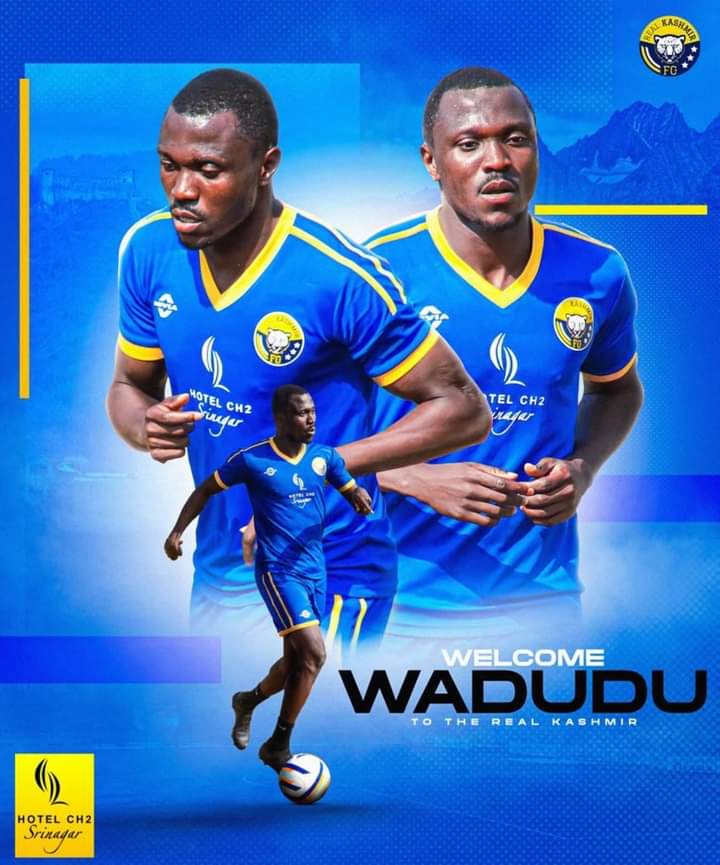 The Ghanaian midfielder joined Kashmir on a free transfer where he has signed a one-year contract with an option for another year.

The 26-year old became unattached after he decided against extending his stay at Faisal at the end of the 2021-22 campaign.

The club announced the capture of the former Wa All Stars player on the their Facebook page which reads:

"Wadudu Yakubu is here. A midfield general Wadudu was one of the best performing midfielders in the last season of Ghana Premier League

"A talented player with an intelligent eye to marshal the midfield Wadudu will look to impose himself in the league ahead . Welcome Wadudu to the home of Snow Leopards!!!"

Wadudu made 26 appearances in the Ghanaian top-flight for Faisal last term having managed to provide two assists in the process.

He played 29 league matches and scored twice in the preceding season.