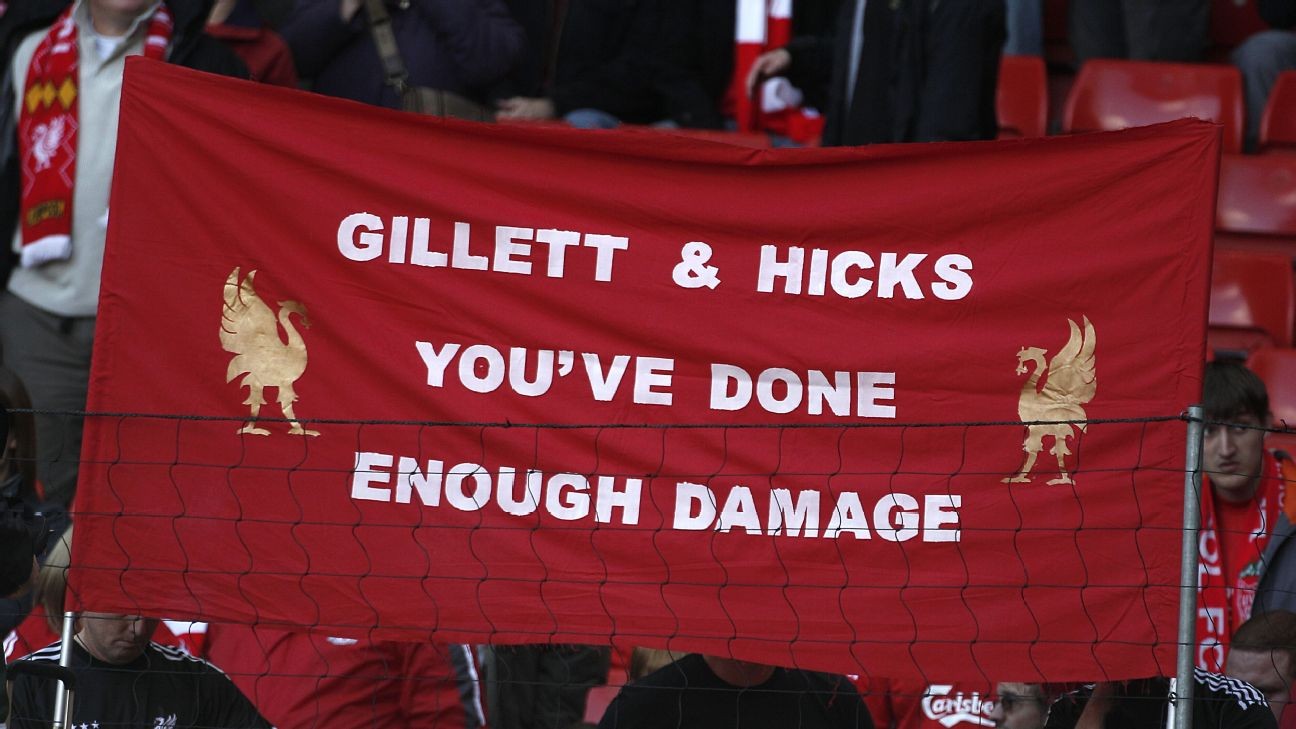 Don Hutchison says Liverpool's dominance at home will be a key factor in them winning the Premier League.

Steve Nicol says Liverpool are so good they win despite not playing as well as years past.

Steve Nicol says it was another ugly win for Liverpool, but the result is what matters most.

Former Liverpool owner Tom Hicks has said his greatest mistake when he bought the club was choosing the wrong partner.

Hicks took over at the club with co-owner George Gillett in 2007 after buying David Moores' shares, and the American cites his relationship with his former business partner as the main reason for his failure at Anfield.

Speaking about his time at Liverpool, which ended in 2010 with John Henry's acquisition of the club, Hicks told Sky Sports: "Absolutely I made some mistakes. I did some things that were very good also, but the biggest problem I had was I picked the wrong partner.

"I should've known better. I knew George Gillett from previous business deals that we'd ventured into together, where my firm owned 85 percent and his 15, and he was impossible to deal with. So why would I then go and do a 50-50 deal with the guy? Shame on me.

"It was very frustrating, because George had personal financial issues, he had other things going on -- he just didn't look at things the way I would have liked to have looked at things. So in a 50-50 deal, you have to agree or you default to a negative position.

"We actually agreed to part ways, but every time I tried to get the money to buy him out something would happen, and he was also trying to do the same to me. It was just a very poor partnership."

Hicks also said a disagreement between himself and Gillett about the role of former chief executive Rick Parry proved problematic.

"I wanted to get rid of Rick Parry from the very beginning and George protected him for way too long, and I think we lost a lot of momentum then," Hicks said.

Among the missed opportunities under Hicks' partnership with Gillett was a stadium development in Stanley Park.

"I think across the board we modernised things, the approach to the commercial side of the club, and we designed a fantastic stadium that should have gone in Stanley Park," Hicks said. "That was a victim of the financial crisis, too, but it would have been the best stadium in world football."

But Hicks said he believes Liverpool are now heading in the right direction, especially with coach Jurgen Klopp's presence at Anfield.

"They have sure got the right manager, the team plays really hard for him. They haven't lost a game all season, so he's doing something right."