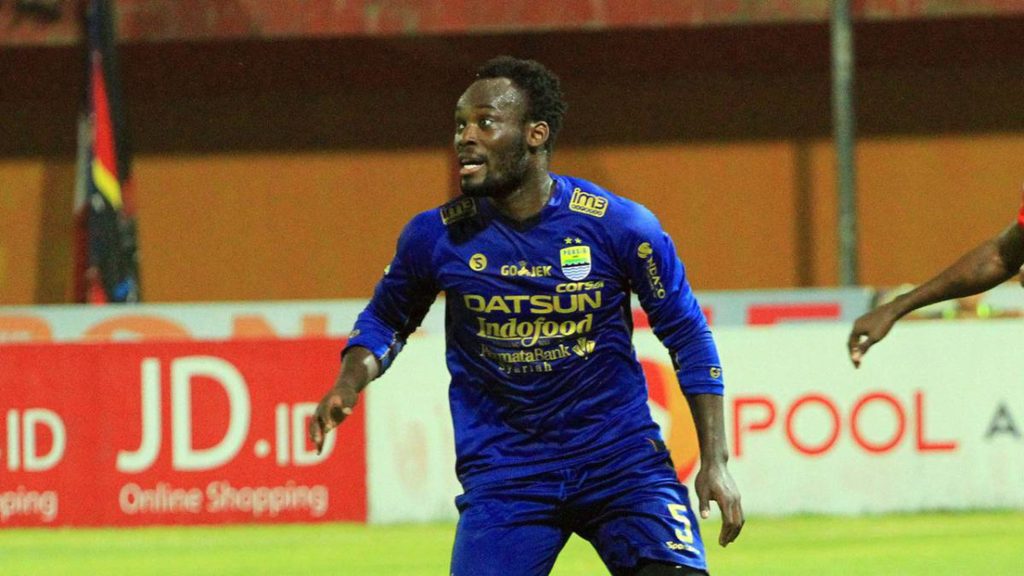 The FC Nordsjaelland assistant manage spent time in Indonesia during the twilight of his career, where he played for Persib Bandung.

The Asia country was hit with the worse stadium disaster after 125 people were confirmed following a clash between the police and fans. The riot started when home side Arema FC lost to Persebaya Surabaya at the Kanjuruhan Stadium.

"Heartbreaking. Our thoughts and prayers goes out to the victims and their families and friends. #Indonesia," he wrote on Instagram.

The former Ghana international was among several top football stars to send their condolences to the people of Indonesia. Wayne Rooney and Sergio Ramos also reacted to the ugly incident.

FIFA described the incident as a dark day for football, releasing a statement after stampede.

“The football world is in a state of shock following the tragic incidents that have taken place in Indonesia at the end of the match between Arema FC and Persebaya Surabaya at the Kanjuruhan Stadium," FIFA President Gianni Infantino said.

“This is a dark day for all involved in football and a tragedy beyond comprehension. I extend my deepest condolences to the families and friends of the victims who lost their lives following this tragic incident," he added.