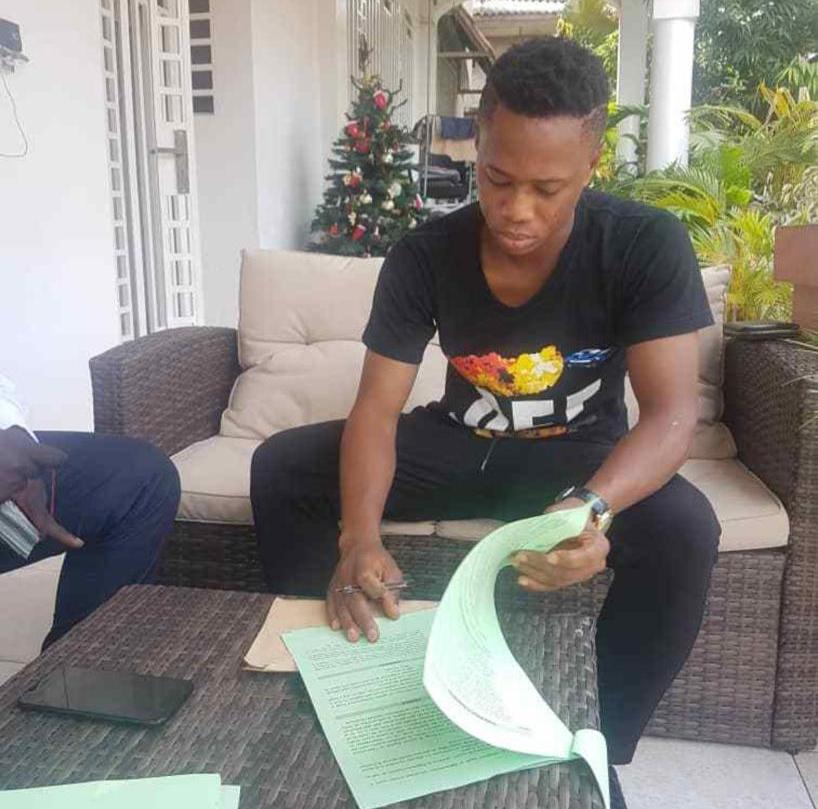 Asante Kotoko are reported to have signed former AS Vita Club winger Zakaria Mumuni on a free transfer.

The WAFA graduate is available after seeing out his contract with the Congolese side.

Mumuni had a stellar career with the Sogakope-based academy which earned him a place in the home-based Black Stars squad.

After three seasons in the Ghana top-flight, he was transferred to then Ghanaian champions Aduana Stars.

His performances with the club in the 2018 CAF Confederation Cup Group stage earned him the move abroad.

Asante Kotoko are looking for reinforcements as they seek to revive their flagging CAF inter-clubs competition campaign and in the Ghana Premier League too.