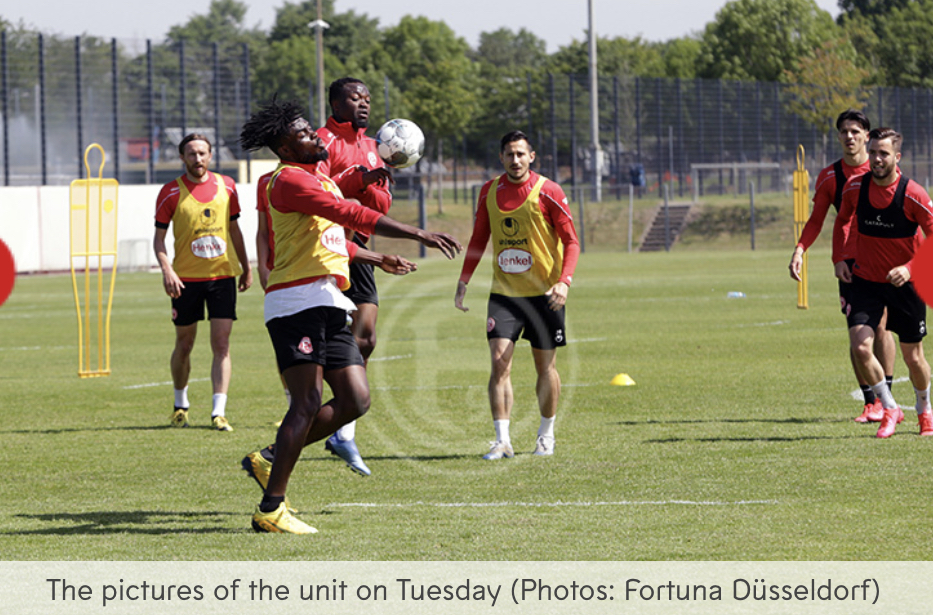 The pair rejoined their teammates in training this week hoping to make the cut for the much-anticipated derby encounter against FC Cologne at the RheinEnergieStadion on Sunday.

But coach Rösler has confirmed that it is only Kownacki who could be involved in the game, failing to give update on Tekpetey.

"Dawid Kownacki could be for the first time since his injury are back in the squad, but with Bernard I'm not sure,”said Rösler.

He is yet to get off the mark for the side since joining on a two-year loan deal from Schalke 04 last summer.