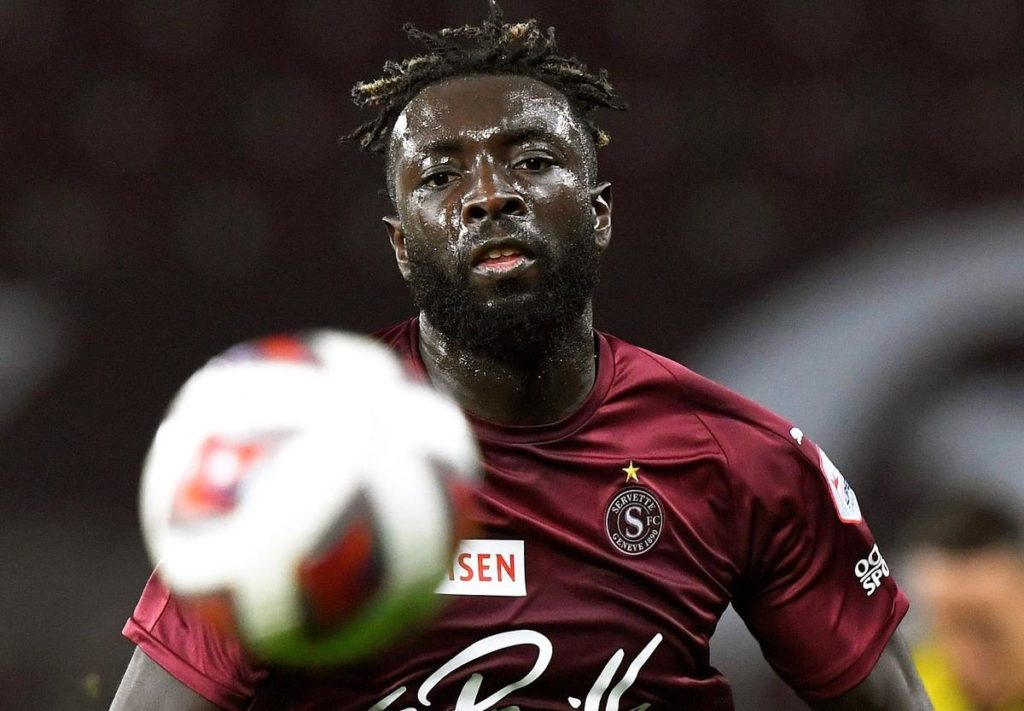 However, the Swiss club failed to advance to the next round of the competition.

Norwegian top-flight club 3-0 victory in the first leg proved crucial as they won 3-2 on aggregate.

Kyei scored to increase Servette's tally after Moussa Dialla had opened the scoring.

They could not get the third to force extra time and possible penalties due to a red card.

The 25-year-old has netted two goals in three games this season.