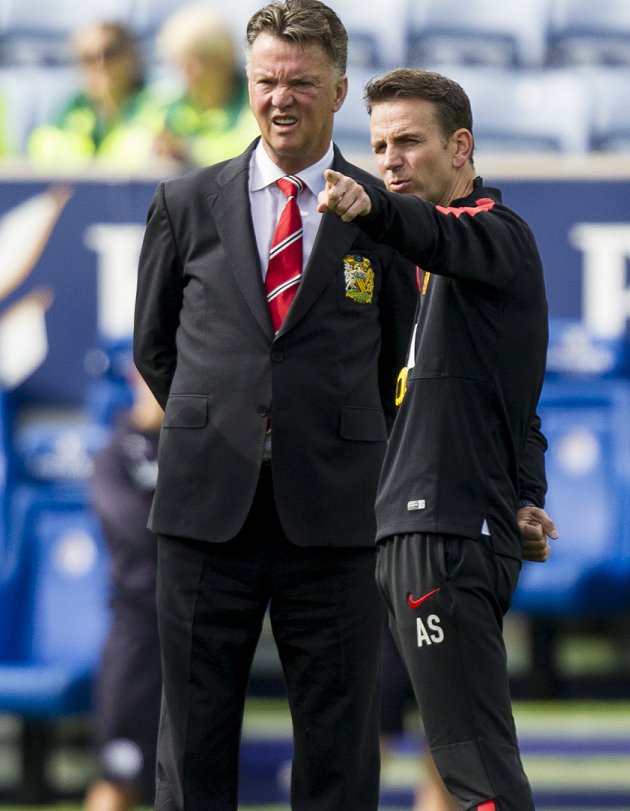 Benfica are willing to accept a fee in the region of £47m for the 18-year-old but United, who were heavily linked with a January move, now face competition for his signature.

Sanches, who laid on an assist for Konstantinos Mitroglu on Friday, is also reportedly attracting the interest of Real Madrid, Barcelona and Bayern Munich.