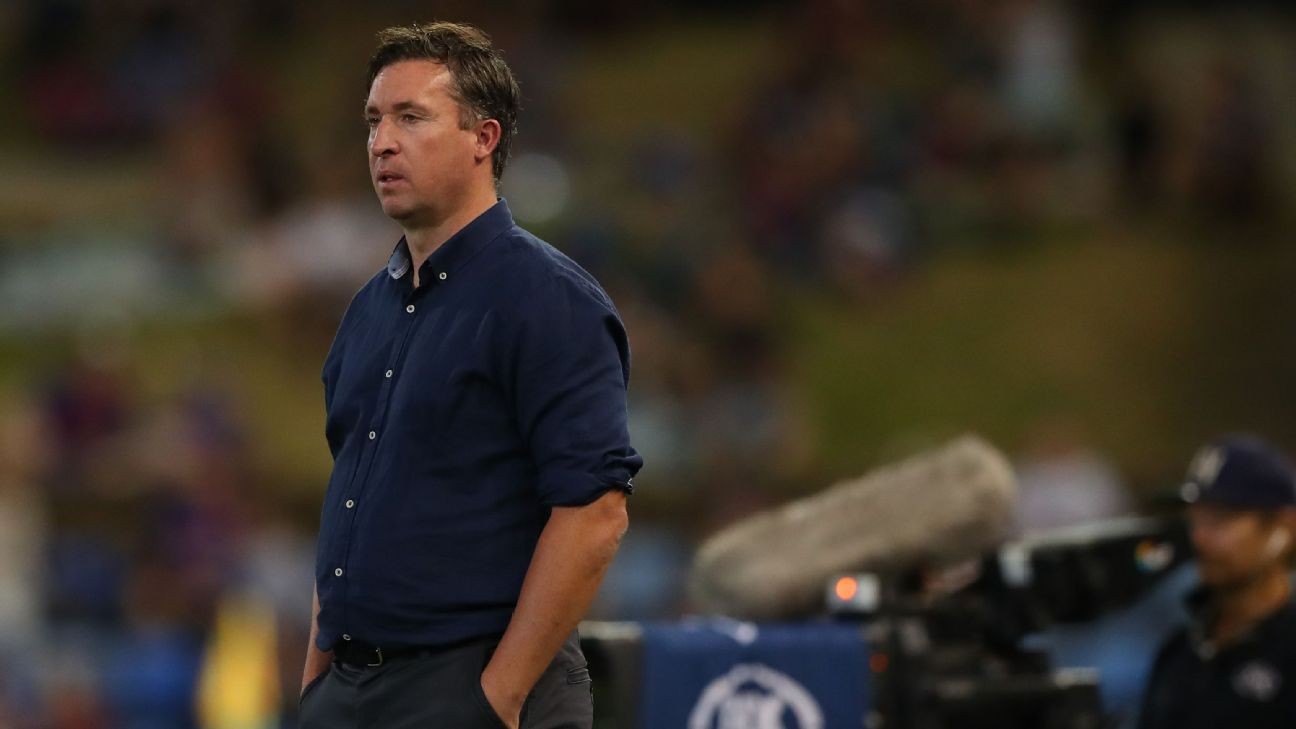 Robbie Fowler is in a dispute with Brisbane Roar after leaving the club. Tony Feder/Getty Images

Robbie Fowler has said Brisbane Roar "turned gangster" on him following his exit from the A-League club in June.

The impact of the coronavirus pandemic was cited as the official reason for Liverpool legend Fowler's departure from the Roar. He returned to the United Kingdom in March after Football Federation Australia announced an indefinite postponement of the A-League due to COVID-19 and, the Sydney Morning Herald reported at the time that he was not comfortable returning to Australia while his family remain overseas.

But in a new interview with the Herald, Fowler has refuted claims he walked out on the Roar and said he will take up his complaint with world football's governing body FIFA.

"They just suddenly turned gangster on us," Fowler said. "Lots of people have opinions about me but one thing I'm not is selfish. I had a job to do and I wanted to finish that job.

"I wasn't given the chance to go back and show people what we potentially could have done."

Fowler was called selfish by Roar striker Roy O'Donovan but he added: "Getting labelled selfish and a quitter and other things, it's very poor play. I'm certainly not selfish and I'm not a quitter."

The Herald also reports that Fowler is seeking damages following his two-year deal being cut short.