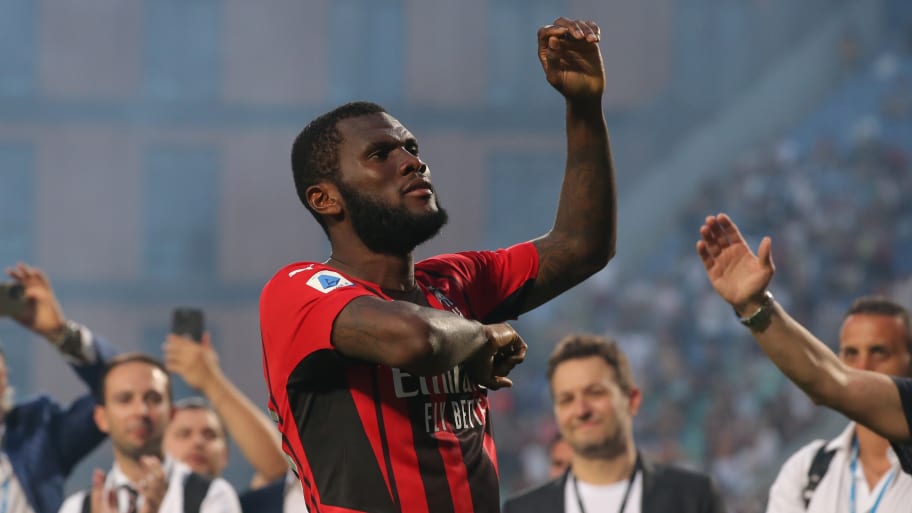 Franck Kessie has confirmed that he is set to leave AC Milan this summer, stating that winning the Serie A title was 'the best way to say goodbye’.

The talented midfielder is widely expected to join Barcelona following the expiration of his contract at San Siro.

Kessie will leave I Rossoneri having won a Scudetto following a final day of the season win over Sassuolo at the Mapei Stadium.

Speaking to Canal+, Kessie stated: “These have been five very important years where I really committed to the project.

“I am very happy for the city, the club, my fans, the coach, for me and my whole family. It is the last month of my contract here, but in these five years we were able to get back into the Champions League and win the Scudetto.

“I did what I was brought in for and I think this is the best way to say goodbye.”

This article was originally published on 90min as Franck Kessie confirms AC Milan departure ahead of Barcelona transfer.