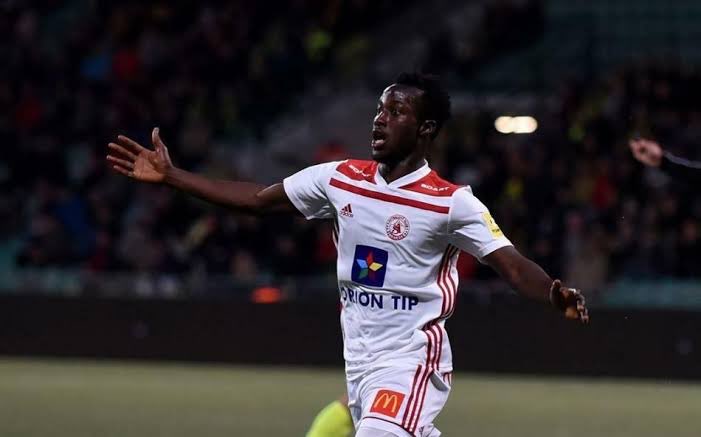 The top-flight side have offered €2 million in their first attempt to sign the speedy star who has become the target of several clubs in the top leagues of Europe.

The 21-year-old, who plays for Slovakian top-flight side Trencin, has attracted lot of interest this summer thanks to his fantastic showing last season which resulted in several awards.

Bordeaux would have to increase their price offer for the talented player who has €3.5 million release clause on his contract.

French club Nimes and Turkish giants Galatasaray are also among the club interested in grabbing the Ghanaian youngster ahead of the start of the next football season.

Bukari was named among the best players in the Slovakian top-flight in the just ended season because of his outstanding display for Trencin.

He joined the club two seasons ago has a valid contract until the end of the 2021/2022 season.

This means the interested clubs must bargain harder with Trencin for the release of the offensive player who was one of the best players in the Fortuna League.