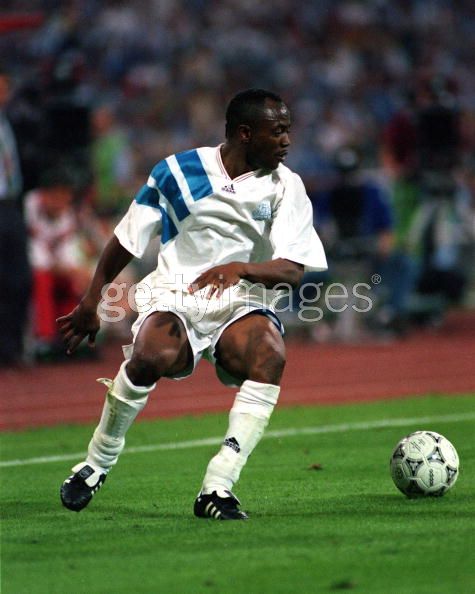 French Ligue I side Olympique Marseille celebrated their legend Abedi Ayew Pele on his 55th birthday.

The French giants posted memorable videos of the former Ghana international on their social media pages in remembrance of his influence at the club during his time in France.

It was during his time with the club that he named African Player of the year three times on a row.

Abedi Pele was also an Africa Cup of Nations winner with the Black Stars, after winning in in 1982.

"It's the birthday of another legend. Winner of the CAN in 1982, it is also he who will be decisive passer on the only goal at Olympique Marseille. Our Olympian celebrates 55 years old today. Happy Birthday Abedi," Marseille posted on Twitter.