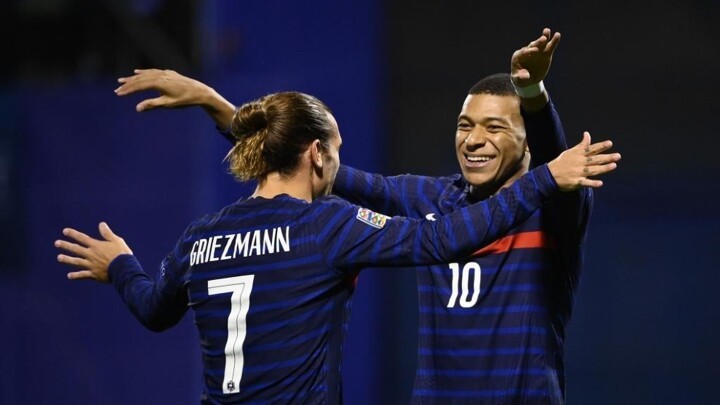 Gerald Darmanin, France's Minister of the Interior, has criticised both Antoine Griezmann and Kylian Mbappe.

Darmanin, though, had his own thoughts to give.

"France hurts me when I don't hear any reaction from millionaire footballers about the 98 police officers injured on Saturday," he said on RTL, without mentioning Griezmann or Mbappe by name.

"Some in this country have selective dignity."

Zecler was arrested and brutally beaten, while he also claims that police used racist insults against him.