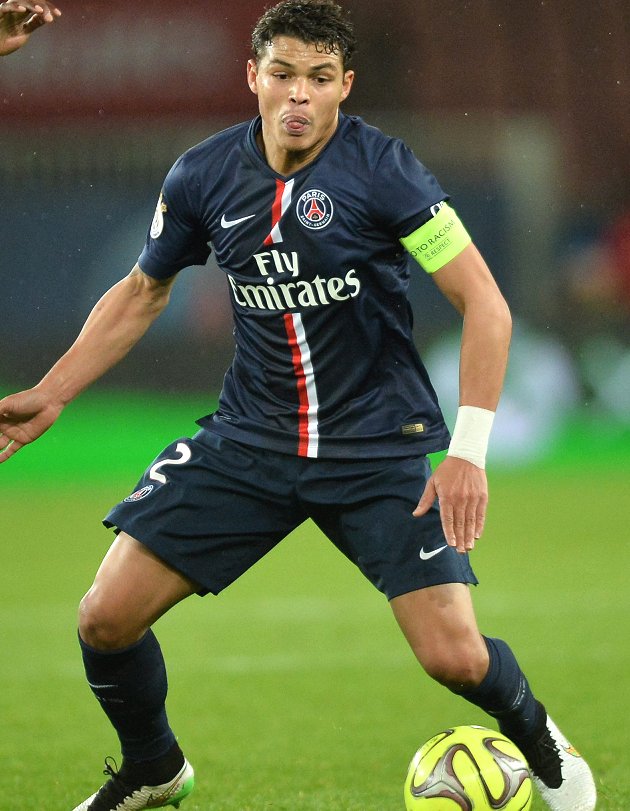 Moussa Dembele admits he would love to one day head back to Paris Saint-Germain.

The 19-year-old striker left the French giants to join Fulham in 2012 and although he is enjoying life in London, is intent on getting back to Paris to rejoin his boyhood club.

"Like every Parisian, I dream of playing for PSG. Why could it not happen some day? If they want me…" he told L'Equipe.

"I left in 2012 when [Zlatan] Ibrahimovic and [Ezequiel] Lavezzi joined the club. I would have gotten little playing time. PSG were not counting on me.

"I know that some players have gotten their chance since, like Jean-Kevin Augustin, but I preferred to leave and try my luck elsewhere."

He added: "I have nothing but good memories. I learned everything I know at PSG."

Dembele has been heavily linked with Premier League club Tottenham Hotspur after firing home 12 goals in 36 Championship outings for Fulham this campaign.