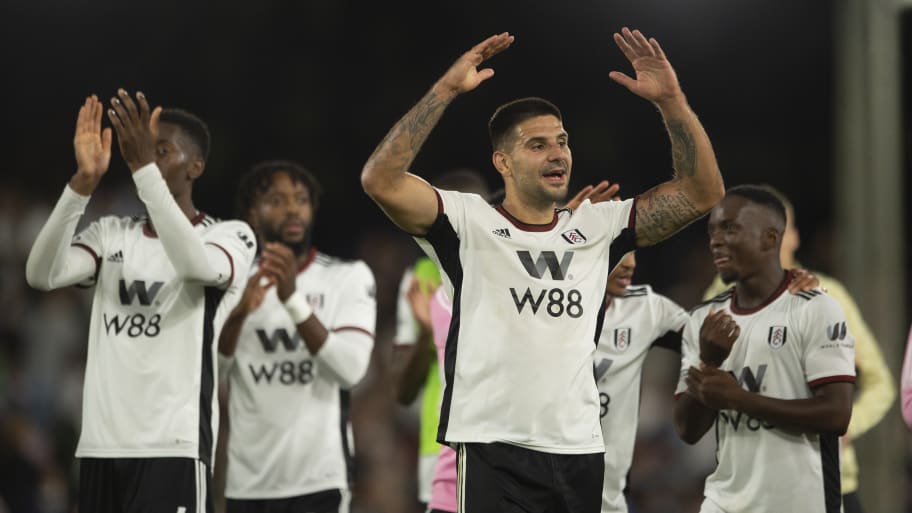 The black and white pair are separated by three points in the early standings with newly promoted Fulham ahead of their upcoming visitors. Newcastle have amassed a division-high five draws from seven games this term and come into the contest winless since the opening weekend against Nottingham Forest.

Here's everything you need to know about the meeting between the two sides.

Where are Fulham vs Newcastle playing?

Where can you watch Fulham vs Newcastle in the UK?

Where can you watch Fulham vs Newcastle in The United States?

Where can you watch Fulham vs Newcastle in Canada?

Where can you watch Fulham vs Newcastle Highlights?

Joao Palhinha has earned the dubious honour of becoming the first Premier League player to receive a suspension for an accumulation of yellow cards this season. Antonee Robinson only narrowly missed out on Fulham's victory over Nottingham Forest a fortnight ago and could be available again after sitting out the USA's internationals.

Harry Wilson and Manor Solomon remain in the midst of their recoveries from serious knee injuries.

Howe could be able to call upon all three of Bruno Guimaraes, Callum Wilson and Allan Saint-Maximin this weekend - although the Frenchman is expected to only be fit enough for the bench.

The return of that key trio comes just in time after Alexander Isak had to withdraw from Sweden's national team camp with a fitness concern. Chris Wood (ribs) and Matt Ritchie (calf) are also doubts.

Elliott Anderson, with a new deal freshly inked, has recovered from a "very minor niggle" to train. Jonjo Shelvey's recovery from a hamstring injury is accelerating although he is set to remain on the sidelines alongside Karl Darlow (ankle) and Emil Krafth (knee).

Fulham cantered into the international break on the back of their first away win of the season. Marco Silva's Cottagers are unbeaten at home this term and boast one of the division's most in-form strikers in former Newcastle forward Aleksandar Mitrovic.

The Serbian prepared for Saturday's meeting with four goals during the international break, taking his tally to 50 for his country. However, Mitrovic's menace notwithstanding, Newcastle have proven to be a tricky side to defeat this term. Howe's search for a second win may drag on if the Magpies rack up yet another draw.

This article was originally published on 90min as Fulham vs Newcastle: How to watch on TV live stream, team news, lineups & prediction.