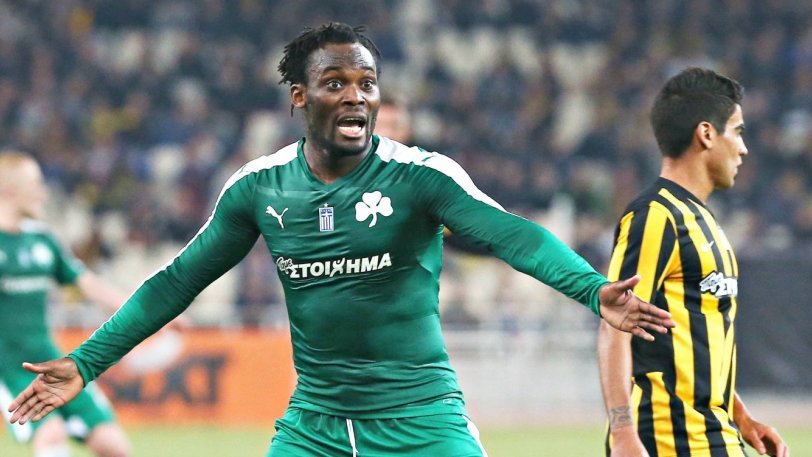 Indignant former Ghana midfielder Michael Essien could sue former club Panathinaikos and demand for a huge compensation over recent comments made about him by the club officials claiming he is unprofessional.

Essien will have no option than to sue the team and ask for a huge compensation if they do not desist from such pronouncements.

The former Chelsea star fell out with the club truncating his two year contract with the Greece giants.

But some club officials in recent comments about the player claim he was unprofessional in his conduct necessitating the termination of his contract.

And the unhappy Ghanaian star has hinted he could take the team to court.

"From what I know there are complaints that I was unprofessional. I will ask them (Panathinaikos) to stop the false claims about me, otherwise I will have no choice but to look for some form of compensation for the damage to my name and my character,” Essien told gazzeta.gr in an interview.

“I never had any issue, squabbles and problems with anyone when I was in the club. I cannot find the reason where you need to question my professionalism and my character.

This is the first time in 15 years in my career that a club is making such a comment about my conduct and I consider it unacceptable and unjust,” he added.

The former Chelsea and AC Milan star could land a deal in Croatia soon following the termination of his contract with the Greek giants.