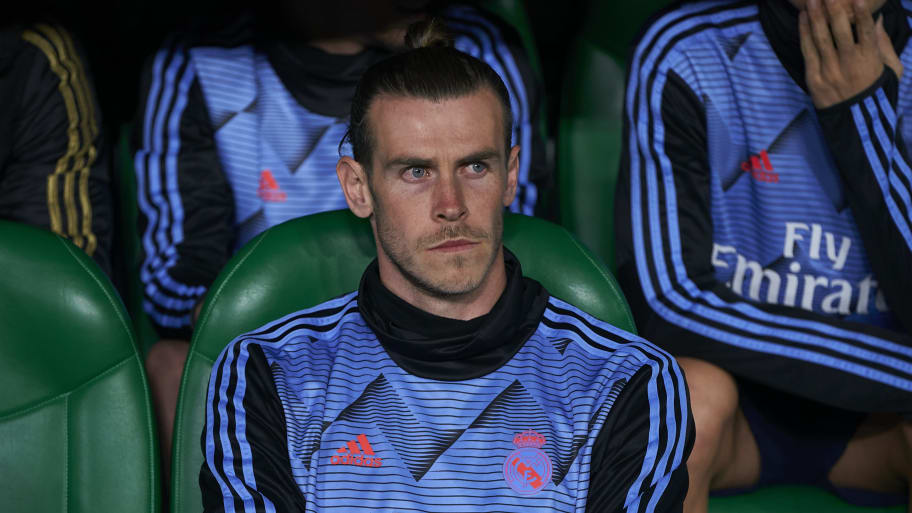 Gareth Bale has decided to see out the remainder of his contract with Real Madrid and will not be making a move to Major League Soccer this summer.

Speculation over the Welshman's future has continued to circle in recent months, with some reports suggesting he could even be open to the idea of retiring following Wales' exit from Euro 2020.

Bale is expected to return to Real as he begins pre-season training in the coming days, and with no offers from European clubs on the table, MLS recently emerged as a possible destination for the former Tottenham man.

However, AS report that he's decided to see out the remaining year of his deal with Los Blancos and subsequently will not be moving to MLS.

Bale's turbulent relationship with former Real boss Zinedine Zidane saw him dropped to the bench in the second half of the 2019/20 campaign before being shipped out on loan to Spurs last season.

Since then Zidane has left his post as Real manager, leading to Bale committing his future to the club for the next year before reassessing his options when his contract in the Spanish capital expires in 2022.

One of Bale's primary objectives is to represent Wales at the World Cup in Qatar next year - a competition which will be held in the winter - meaning the prospect of a move to MLS next summer isn't out of the question.

That being said, the Welshman is likely to need to take a significant pay cut if he is to secure a move to America.

Whether Bale is open to the idea of taking such a significant salary cut to move to MLS remains to be seen, though for now he will remain a Real Madrid player for the 2021/22 season before moving on next summer.

This article was originally published on 90min as Gareth Bale to stay at Real Madrid with MLS move ruled out.