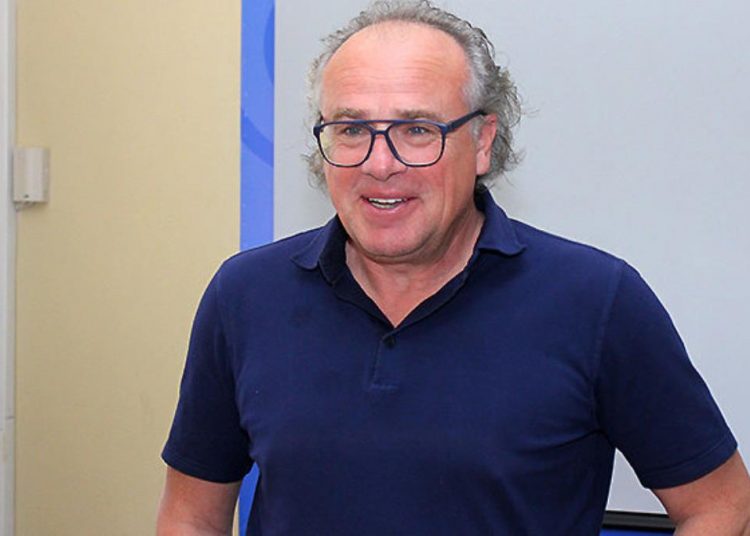 Ghana Football Association (GFA)'s technical director Bernhard Lippert has not been appointed to serve as interim head coach for the Black Stars after Charles Akonnor was sacked on Monday.

Reports by a section of the local media in Ghana claimed that the German was replacing CK Akonnor on interim basis until a new permanent coach is found.

Following Ghana's 1-0 loss to South Africa in the FIFA World Cup qualifiers, Akonnor and his assistants David Duncan and Patrick Greveraars were fired by the Executive Council of the GFA

Some reports claimed that Lippert will take over the team's next matches in Ghana until a new coach is appointed but insiders within the Ghana federation have told Ghanasoccernet.com that the reports are wide off the match.

A three-man committee has been set up to look for the new coach of the Black Stars and will have just three days to make their recommendation to the Executive Council.

This means with just three days for a new coach to be named there is no need for an inerim coach to be appointed.

This means that Lippert will not sit on the bench for Ghana's match against Zimbabwe in three weeks.

He (CK Akonnor), went on to oversee the Black Stars in ten matches. Of those, he managed only 4 wins and lost 4, with 2 games ending in stalemates.

The 59-year old Lippert had previously been a coach assistant and caretaker for Eintracht Frankfurt, a German Bundesliga side.