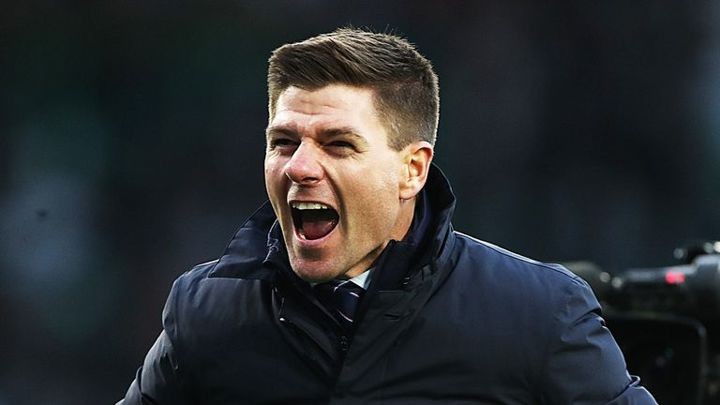 Rangers manager Steven Gerrard has said the decision among his coaches and players to defer wages in order to protect non-football staff's income was "a no-brainer".

The club earlier revealed the first-team squad had volunteered to temporarily forego a portion of their wages for three months as well as making use of the Government's job retention scheme to ensure other employees receive their full wages.

The players and coaching staff are reported to be taking only half of their salaries for three months but will be reimbursed once football resumes following the suspension amid the coronavirus pandemic.

Gerrard told his club's Twitter account: "The players and the directors and staff have shown good leadership and responsibility to defer the wages. I think it was a no-brainer and the right thing to do.

"It's important that you show respect to all the people at the club whatever your role is and I think we have shown real good togetherness by doing this.

"I'm very proud of the efforts and the support of everyone at the club. It was unanimous that everyone wanted to do this.

Skipper James Tavernier added: "I want to place on record our appreciation to every single member of staff for their determination and resolve during these unprecedented events.

"I'm very proud of the reaction of everyone at Rangers to the challenge we face throughout the UK and beyond.

"As a team, we were adamant that we work together to do all we can to secure the future of the football club. We are also acutely aware of the livelihoods and wellbeing of our staff.

"In reality, it was an easy decision for players and senior staff. Now is the time to work with unity of purpose, as the Rangers family, to ensure that everyone works together to maintain our institution. Today has made me proud to be Rangers captain."