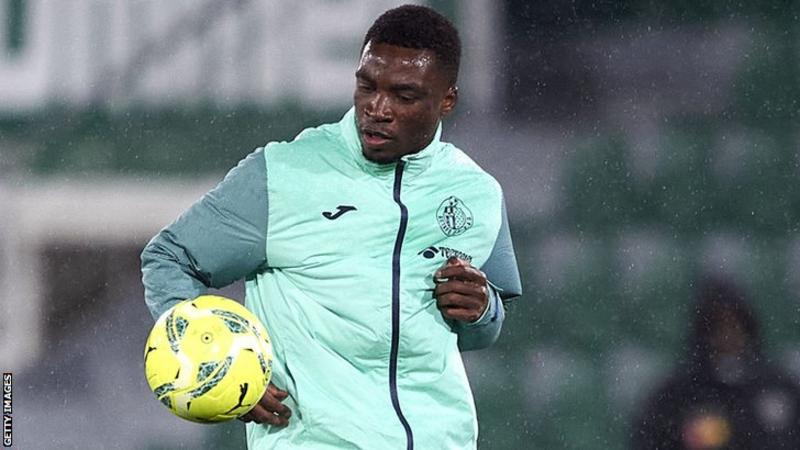 Ghanaian midfielder Sabit Abdulai has opened up on his long wait for his La Liga debut at Getafe.

The 21-year-old had been sandwiched between senior team and junior side training for most part of the campaign hoping to make his debut.

But after ten first team matches on the bench, he finally got the opportunity to make his bow on April 3 against Osassuna.

"When the first team resumed training, they called me and I started training with them then I started thinking that maybe I might get my debut but for a month I wasn't called back to train with them again," he told BBC Sport.

"From there, I felt like it's going to be difficult for me to get my La Liga debut and then in the middle of the season I started training with them again.

"I never expected to play in that La Liga game against Osasuna - I had been on the bench 10 times with the first team like against Real Madrid, Athletic Bilbao, Seville and Elche."

Abdulai currently on loan from second tier side Extremadura has gone on to feature in the game against Barcelona and was in action in the Copa Del Rey win Anaitasuna.