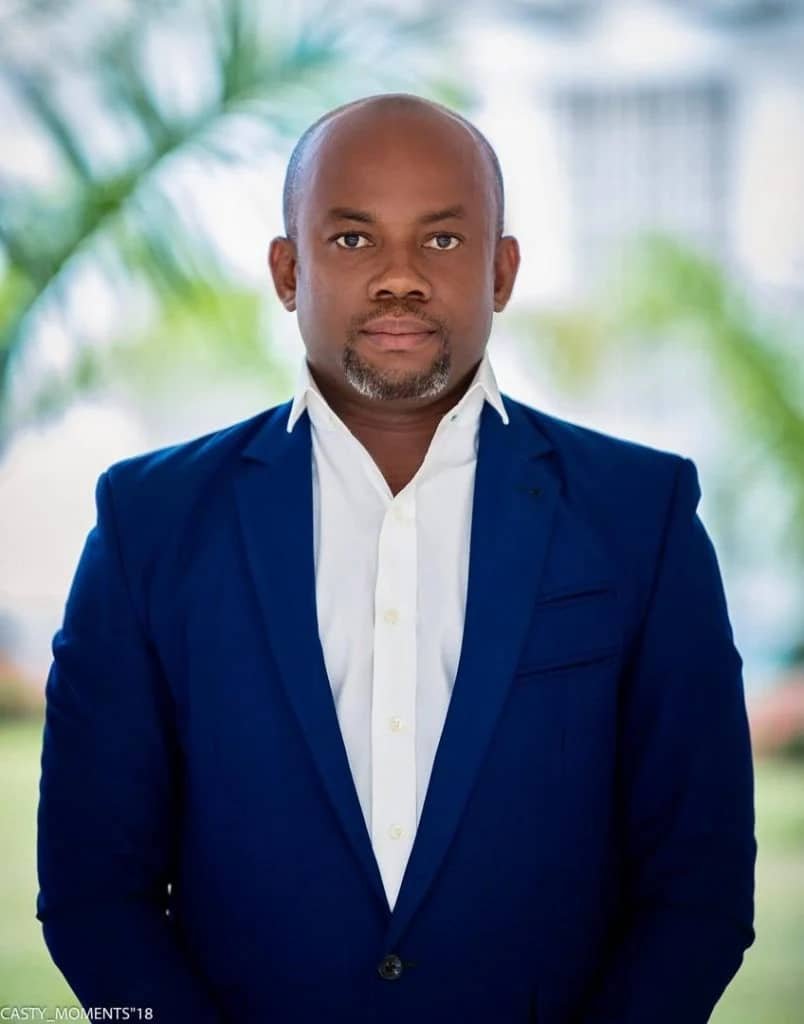 A member of the powerful Executive Council of the Ghana Football Association (GFA), Anim Addo has become the owner of a women's club after acquiring Halifax Ladies.

According to a report by Joy Sports, the business manager of ex-Ghana captain Asamoah Gyan bought the Women's Premier League club early this month.

It does become the second club owned by the respected football administrator as he is the owner of Division One League club, Young Apostles.

The report added that there’s a partnership in the ownership structure of Halifax which could see Valued Girls, a lower division female team, serve as a feeder club.

A communique has been sent to the respective teams, notifying them that they are one body. Thus, players from each side will be selected to form one team for the season when it commences in October.

The women's game is entering a new era and it comes as little surprise Anim Addo has started investing in it.