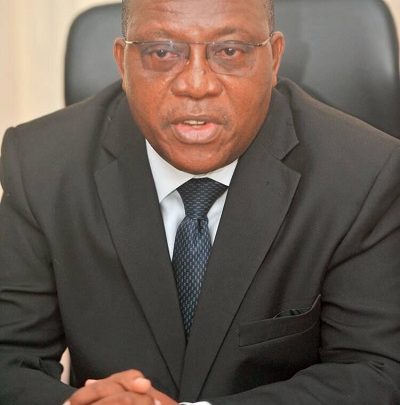 The election panel of the Ghana League Clubs Association has cleared ALL candidates seeking for various positions after the vetting process was concluded on Wednesday, GHANAsoccernet.com can confirm.

This paves the way for candidates to intensify their respective campaigns ahead of the election on January 21, 2021.

"The Ghalca elections committee this week completed a vetting exercise on all candidates who submitted themselves who duly filled the appropriate forms and met all the requirements," Secretary to the panel Oduro Nyarko said in a statement.

"We are pleased to inform the Ghalca family that the committee finds all the candidates impressive with good qualities and ideas to lift the association when given the opportunity.

"All the candidates are hereby cleared to proceed with their respective campaigns ahead of the elections scheduled for 21st January, 2021."

Fianoo, who is the overwhelming favourite to clock his second term, is being challenged by policeman Isaac Koomson.

Its' widely believed he has the full backing of Ghana FA boss Kurt Okraku to unseat Alex Ackumey which could further polarized the football space.