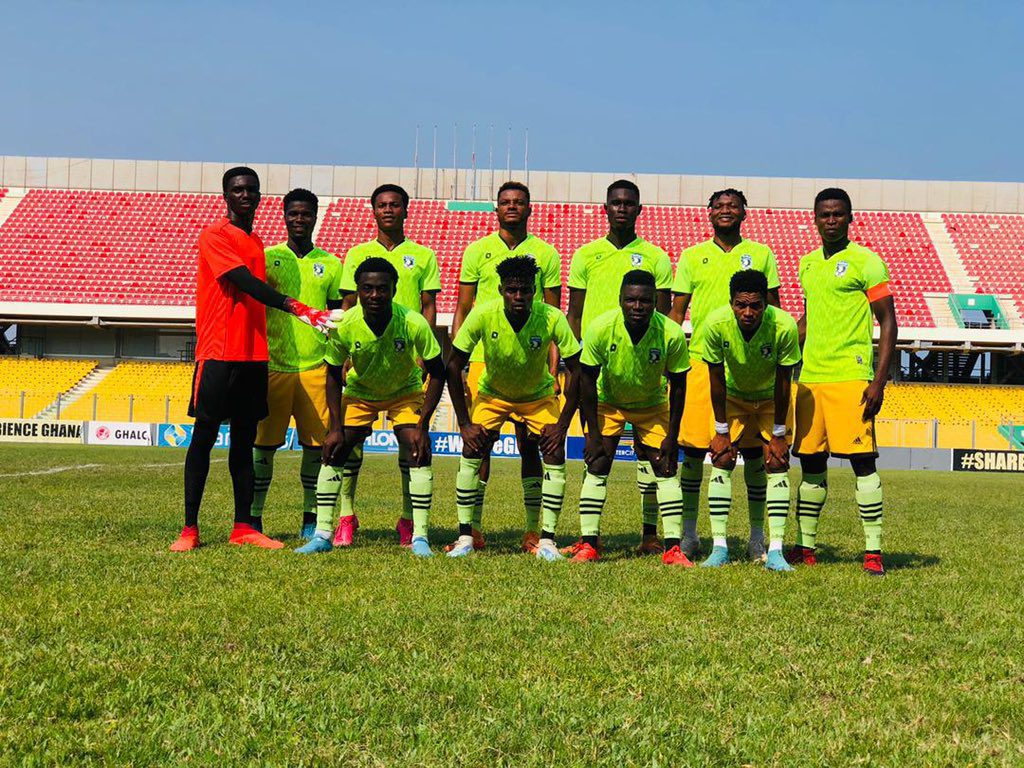 Bechem United are through to the next stage of the GHALCA Top 6 after a penalty shootout victory over Great Olympics in the opening game of the competition.

The Hunters and the Dade Boys settled for a goalless draw after a pulsating 90 minutes of action at the Accra Sports Stadium.

And the match had to be decided on penalties, where the MTN FA Cup finalist won 5-4 to progress.

Bechem United will be awaiting their next opponents after the first round of games.