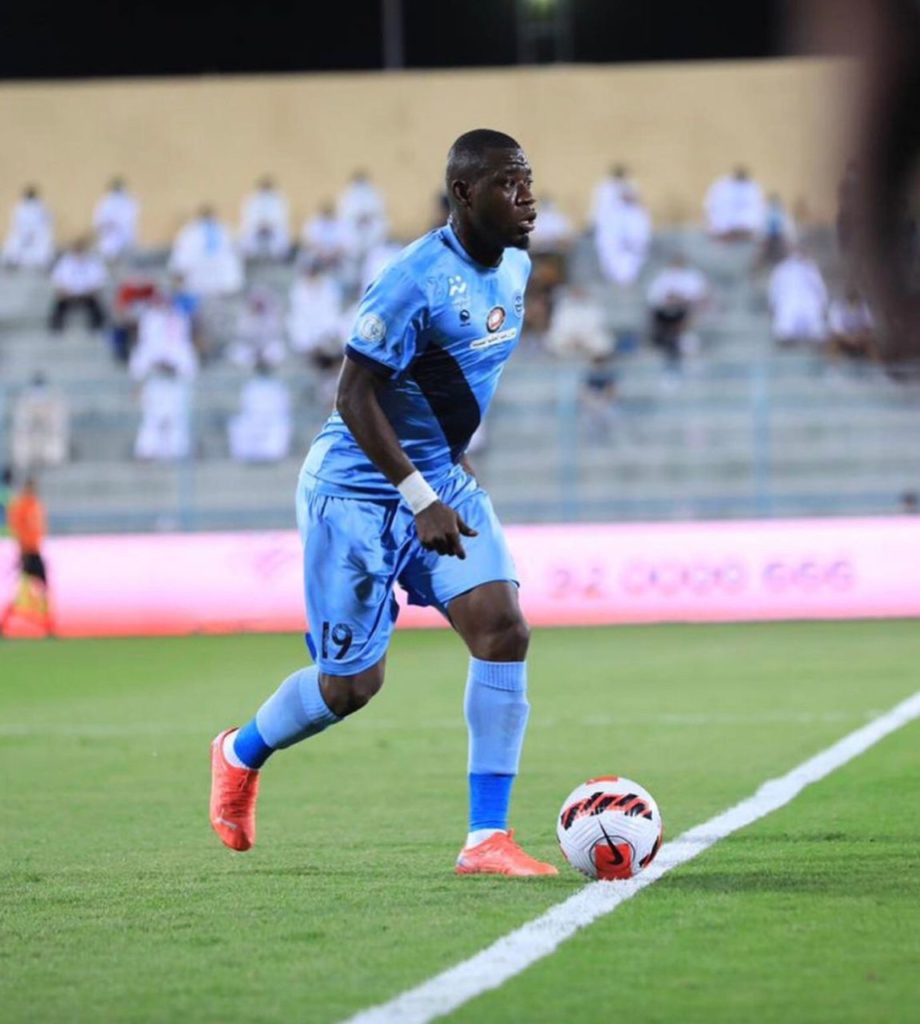 Midfielder Afriyie Acquah played his first competitive match for Al Batin on Friday, 20 August 2021, in their 2-1 win over Ahba in the Saudi Arabia Pro League.

The Ghana international was handed a start on his debut at home and lasted 90 minutes until he was replaced in injury time by Abdulaziz Damdam.

Acquah's experience helped a great deal in the middle of the park as the home side returned to winning ways.

Dutch midfielder Youssef El Jebli opened the scoring in the 16th minute but Al Batin were pegged back by an 89th minute equalizer from Amine Atouchi for the visitors.

But when all thought the match was heading for a draw, Fábio Abreu popped up with a 95th minute clincher.

He joined the club this summer transfer window on a free transfer after spending two years at Turkish side Yeni Malatyaspor.