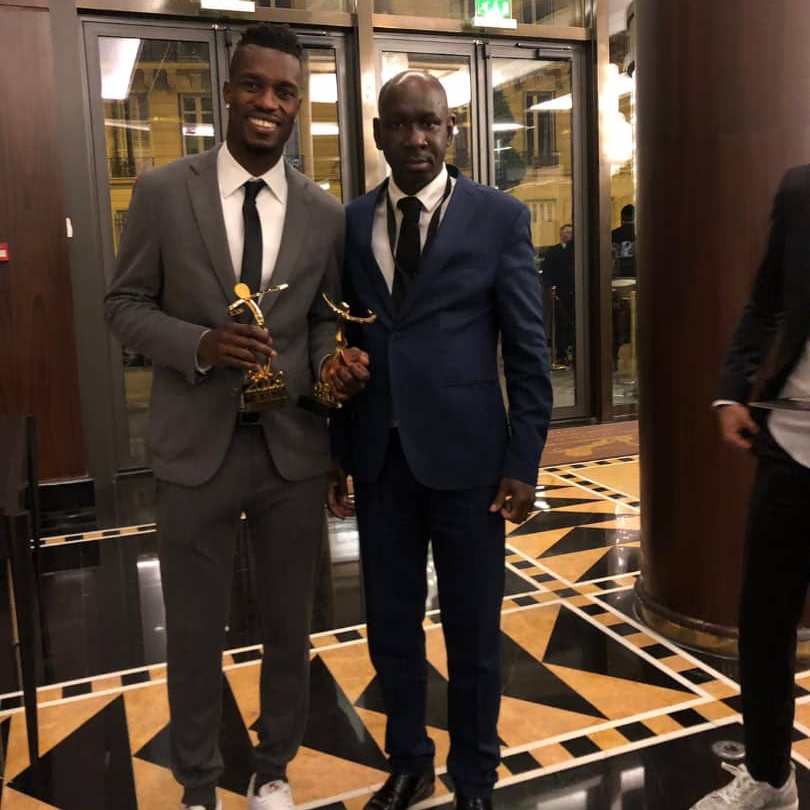 Ghana defender John Boye has been named in the French Ligue 2 Team of the Season for the  2018/2019 campaign.

The centre-back played a significant role to ensure FC Metz secured promotion to the French top tier Ligue 1 at the end of the season.

Boye, 31, played 36 out of 38 league games, scored once and assisted once to in the second tier this campaign.

His partnership with Zambian defender Stoppila Sunzu in the central defence saw them concede only 23 goals in 38 games.

Due to their remarkable contributions, the two have been paired again in the central defence in the Ligue 2 Team of the Season.

Boye is one of the defenders expected to be named in the Ghana squad for the 2019 Africa Cup of Nations in Egypt next month. 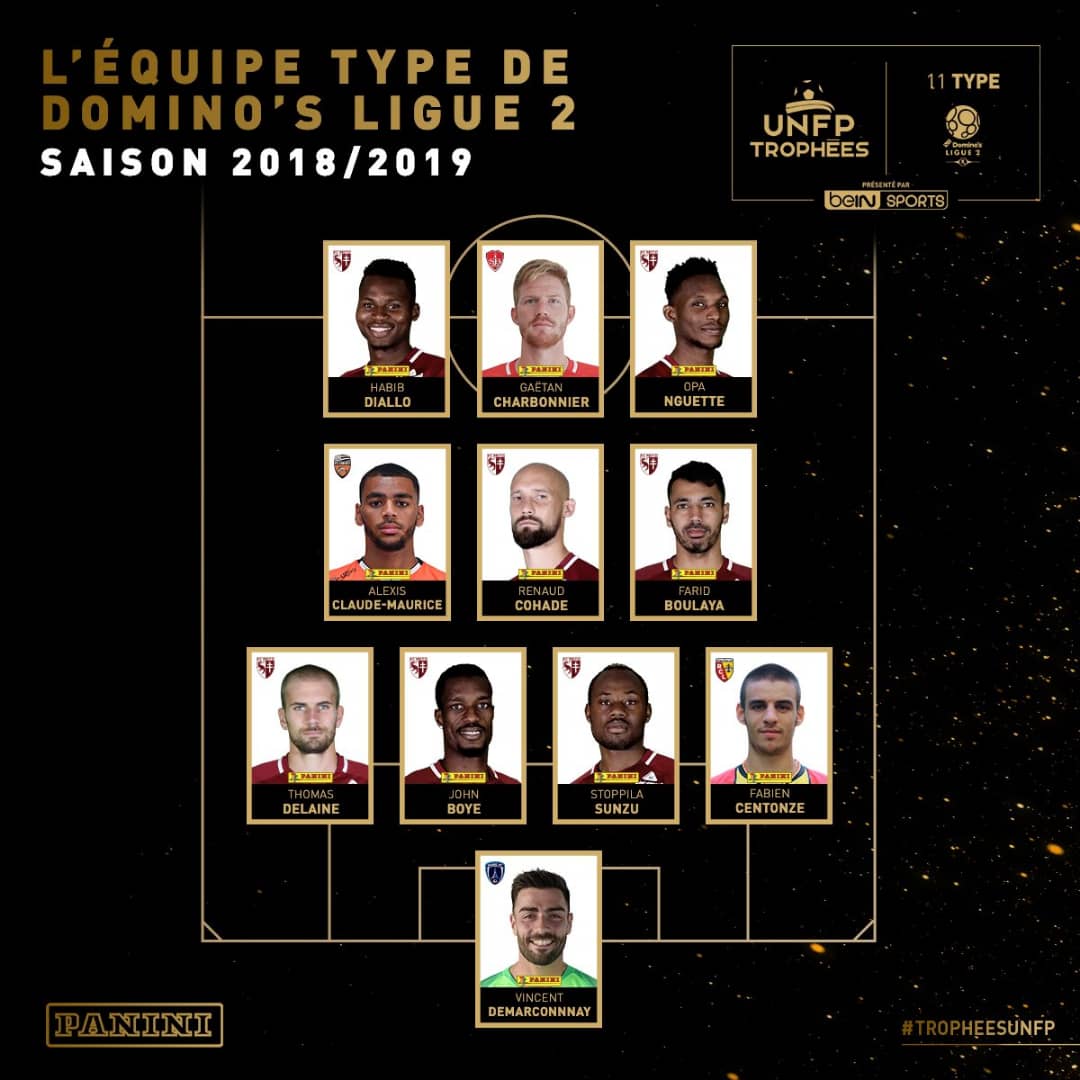