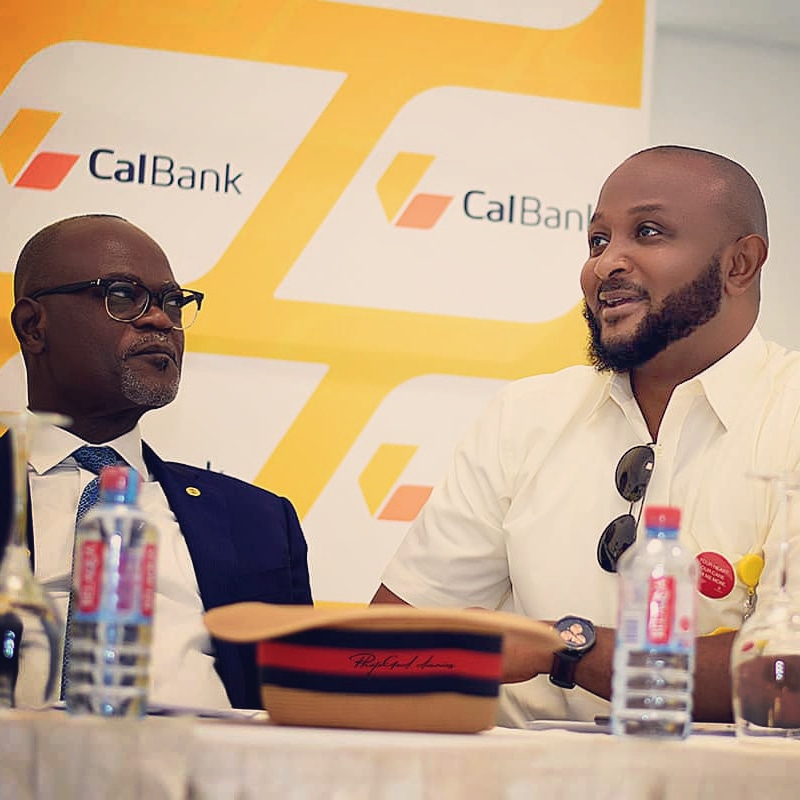 Ghana Beach Soccer has received a major boost in their efforts to develop the sport across the country.

At a short and impressive media launch in Accra, the marketing manager of CalBank Mr Kofi Siabi unveiled the package for Ghana Beach Soccer by announcing that his outfit would continue to sponsor and support one of the fastest growing sports in the world.

He confirmed a total amount of 150,000 (One Hundred and Fifty Thousand Ghana cedis) for the domestic National Super League and $100,000 and One Hundred Thousand US dollars for the national team "Black Sharks".

The package represents the single biggest sponsorship investment by CalBank towards the development of beach soccer since 2011.

According to Mr Kofi Siabi who is the head of Marketing at CalBank, the amount would be released and made available upon request on the various projects the association has earmarked for 2019/2020 and beyond.

A number of beach soccer clinics and workshops would also be activated before the end of 2019.

Each of the candidates promised to support Beach Soccer if they are elected into office come October 25th.

Meanwhile a number of television networks are in discussions with the association to secure the broadcast rights for the upcoming Super Cup and future national team assignments.