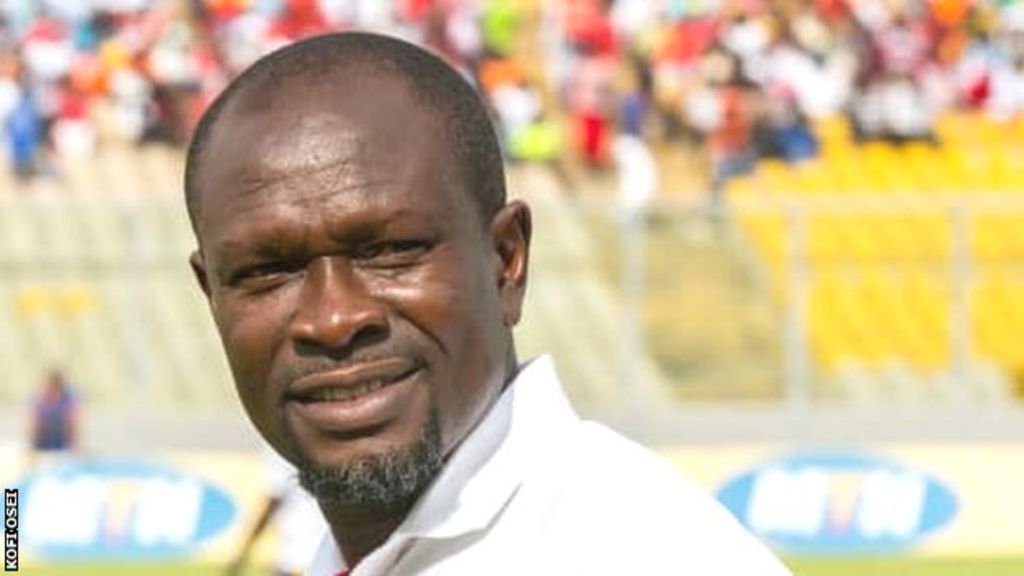 Charles Kobina Akonnor's hopes of making his debut as Ghana senior national team coach has been further jolted by FIFA's decision to defer international matches in September, Ghanasoccernet.com can reveal.

The former midfielder was appointed the substantive Black Stars coach at the start of the year to take over from Kwesi Appiah whose contract was not renewed after it expired in December.

Akonnor was scheduled to make his debut as the Black Stars coach in two back-to-back Africa Cup of Nations qualifiers in March against Sudan but the two matches were postponed in the wake of the coronavirus pandemic.

The pandemic hit all football competitions in the world and led to postponements in all international competitions but with the easing of restrictions and the resumptions of competitions hopes were raised for the new Ghana coach.

It was hoped that the former Germany-based player would finally make his debut in his new position in the coming months but FIFA slammed the hopes of Akonnor with its decision this week.

FIFA took a decision on Thursday to cancel September’s window for national team matches in all regions, except Europe and South America.

The decision has left CAF with fewer dates to try and complete the competition’s qualifying campaign and the finalise the field for the 24-team flagship football tournament in Africa.

This also affect the debut for their new coach, who was the deputy of Kwesi Appiah, before his contract was not renewed by the football authorities in Ghana.

Akonnor has a rich coaching experience in Ghana, including the country's two best-supported teams Hearts of Oak and their arch rivals Asante Kotoko.

David Duncan, who has also coached both Kotoko and Hearts as well as Ghana's under-23 and under-17 sides, has been appointed as Akonnor's assistant.